The sword of Damocles – Four Levels of Interactions | Flax-Golden Tales Dionysius was the mighty and cruel king of Sicily. He was always flattered by his people. He was quite bored with his courtiers flattering. One of the flatterer’s names, Dionysius who always praised the king unnecessarily saying that he was the good and powerful king. To teach him a lesson, the king invited a feast a declared him the new king. Initially, Damocles was quite happy but when he saw (over his head) a naked sword tied in a single hair on the rood, he was quite afraid and wanted to leave the throne but Dionysius ordered him to stay during the feast. At this movement, Damocles was quite nervous and frightened. Finally, the feast ended and the king ordered him to come down. Being quite happy, he came down and returned back gold crown and royal dress.

This story tells us that wealth is not the source of true happiness. Likewise, it also tells us that to handle the good post, it is essential (necessary) to have a strong and courageous heart. In the story, a courtier, Damocles believed that wealth is equal to happiness. So, he thought that the king, Dionysius was happy. But later on when he was make king then he understood the lesson that wealth and happiness were two different things and money could not buy happiness.

One intelligent and honest reader can find many unacceptable ideas on this story and can raise many questions like: can a king leave his throne to teach a lesson to his courtier? If such sword was hung upon the Dionysius, would not he frighten? Similarly, is it the right method of teaching the lesson for flatterer? Likewise, is it possible to catch a naked sword by a single hair? 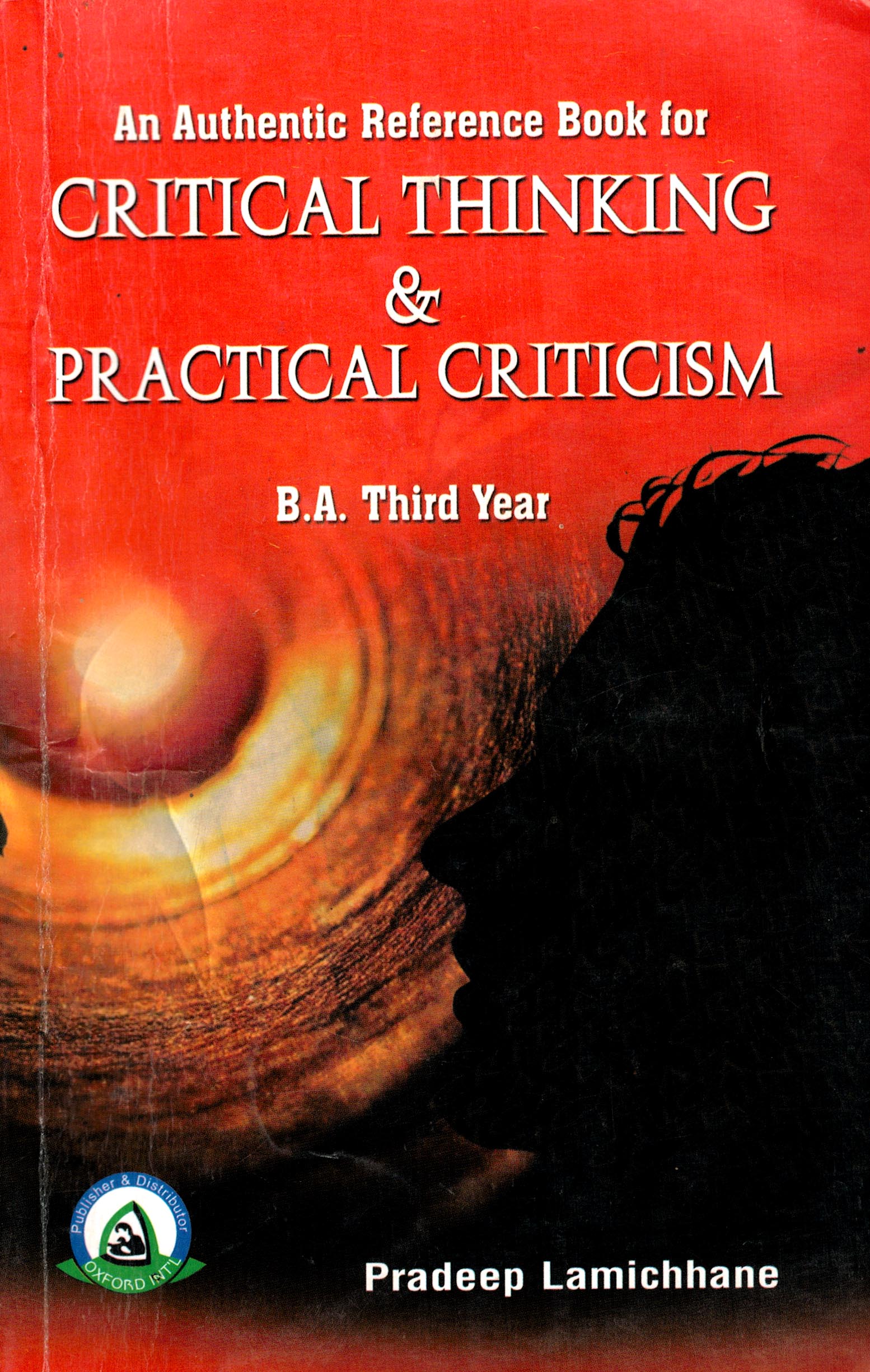