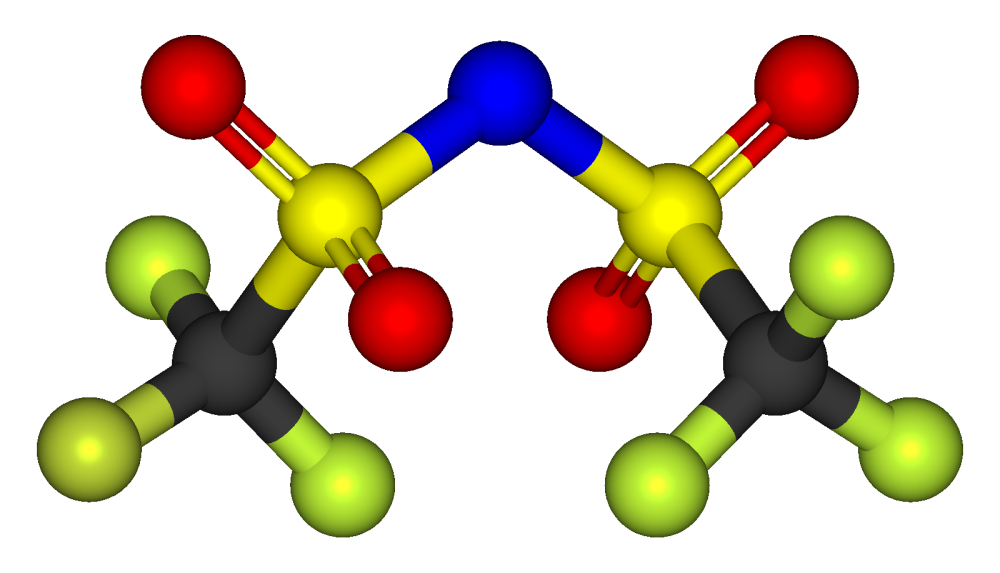 Ans: Methane is a tetrahedral covalent molecule having bond angle 10928′. The mode of hybridization in C-atom in methane is .

The tetrahedral structure of methane on the basis of hybridization can be explained as follows:

The electronic configuration of C and H are 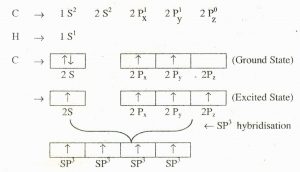 Mode of hybridisation in Methane

One of the 2-S electrons is promoted to vacant 2 P- orbital (namely ). All of the four orbitals (one S and three 2 P orbitals) undergo  hybridisation so as to form four  hybrid orbitals. All these four  hybrid orbitals are directed towards the four corners of a regular tetrahedron making an angle of 10928′ to each other.

Therefore, Methane has got tetrahedral structure with four  covalent bonds having each H-C-H bond angle = 10928′.

Hence, hydrogen – bond is electrostatic in origin. It – is represented by (……) dotted line.

It is of two types

Ans: A solution containing 1/10th gram-equivalent of the solute is know as decinormal (N/10) solution.

Ans: we have known from Faraday’s 1st Law of electrolysis that the mass or the amount of the ions or the chemical substance deposited at either of the electrodes due to the passage of electricity is directly proportional to the quantity of electricity passed through that solutions.

If m be the mass of substance deposited & Q be the quantity of electricity passed for time “t” seconds. 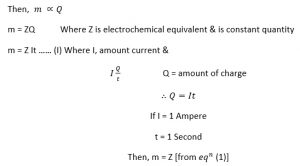 Thus, the Electro-chemical Equivalent (E.C.E) can be defined as the amount of the ions or the chemical substance in grams deposited at either of the electrodes due to the passage of 1- ampere current for 1 second through the electrolyte solution.

5.Give a chemical reaction to show reaction is first order.

Ans: A reaction is said to be first order when the rate or of the chemical reaction depends upon only one concentration power of the reactant. 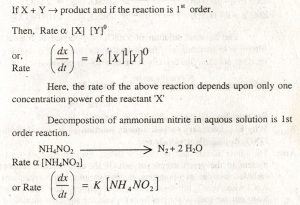 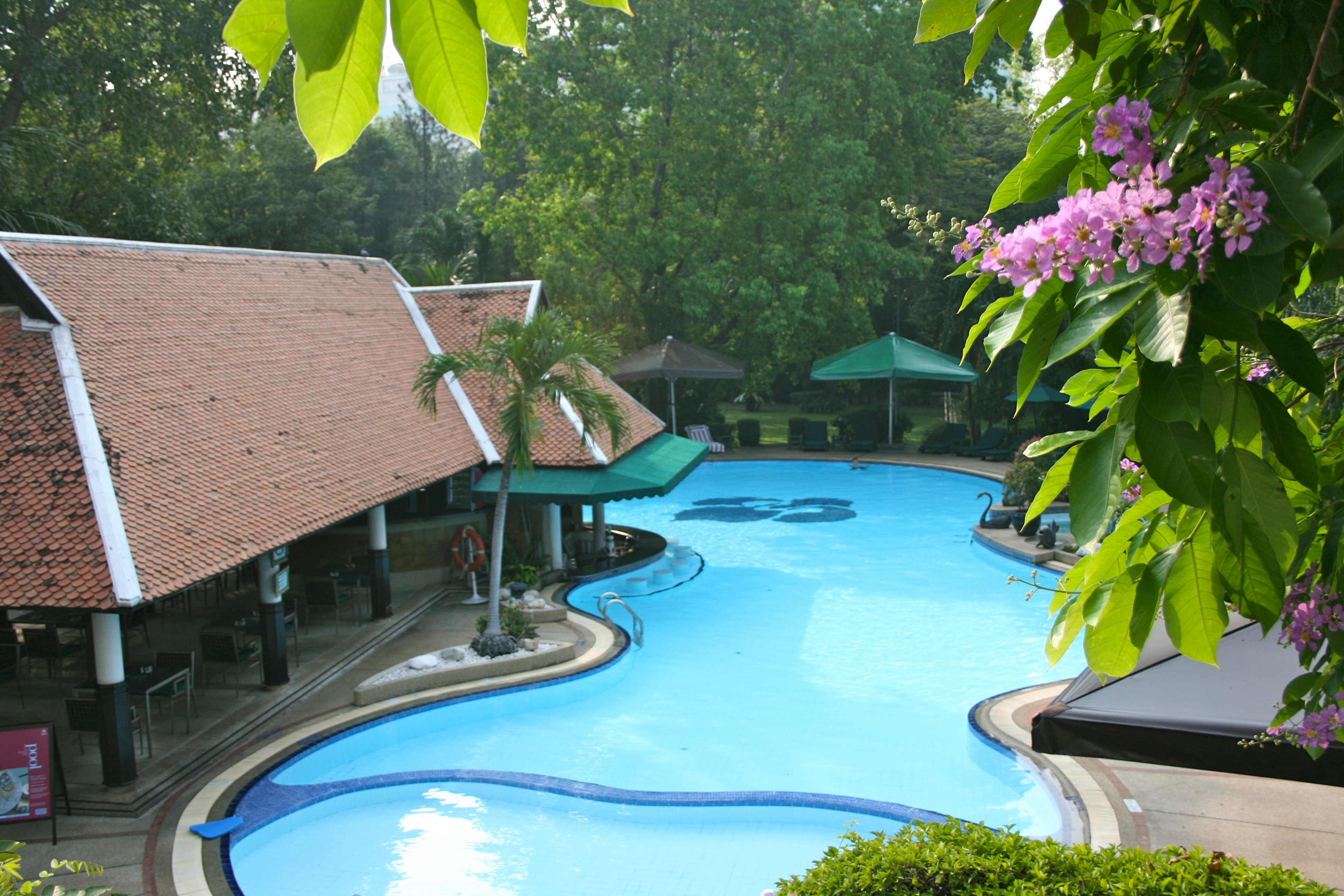 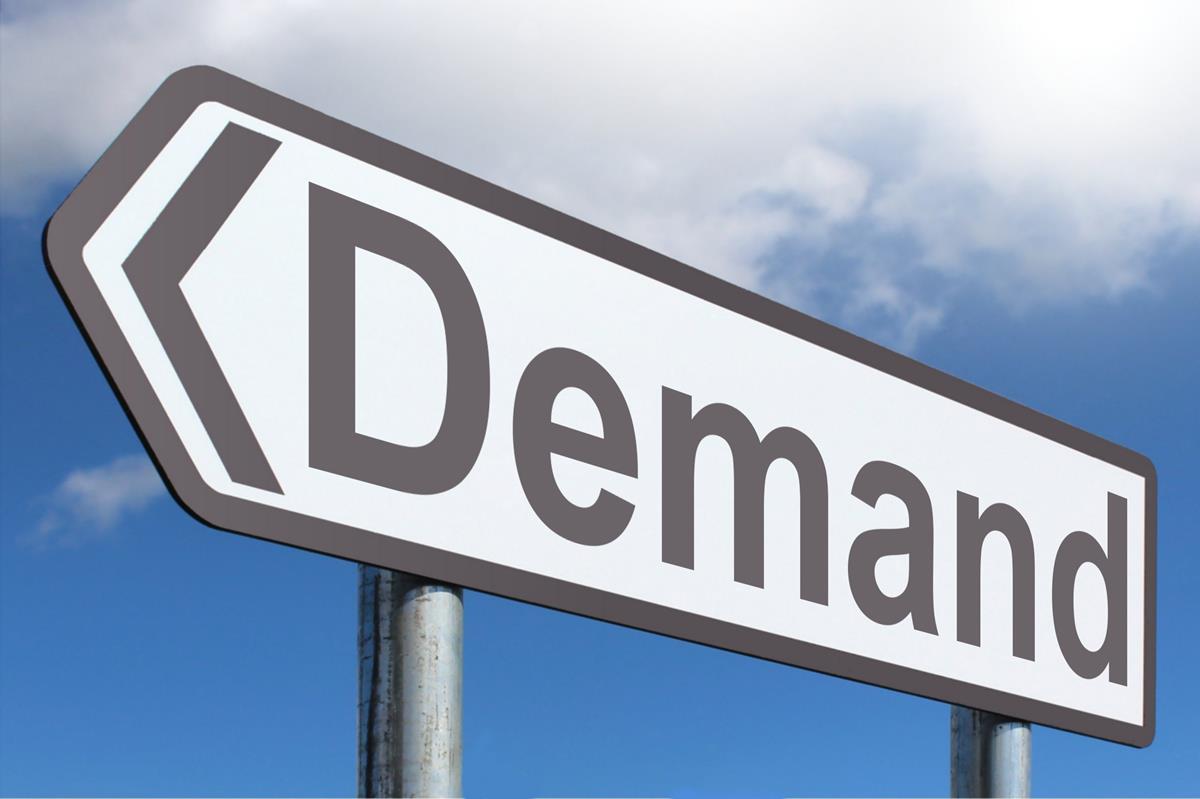 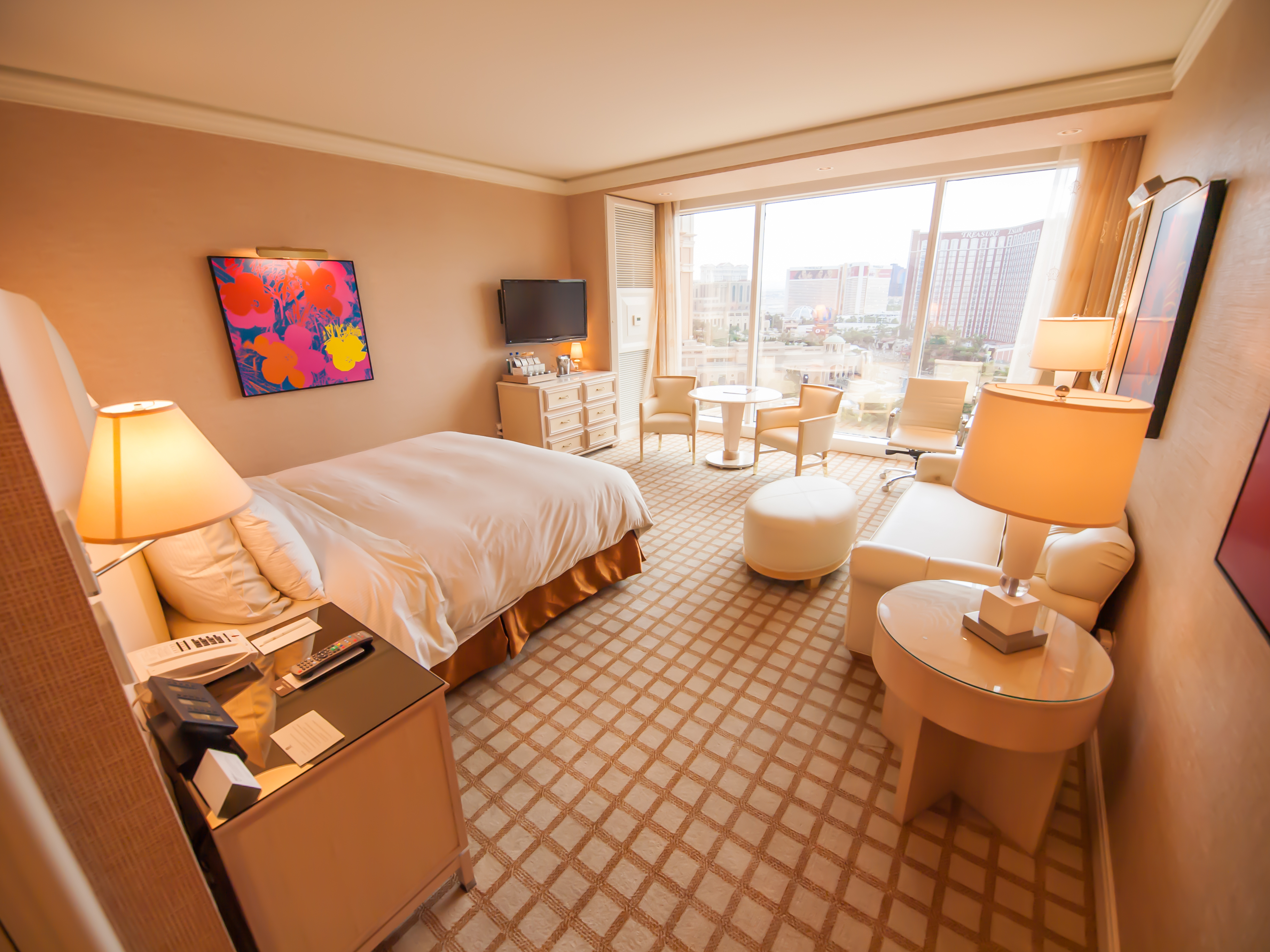