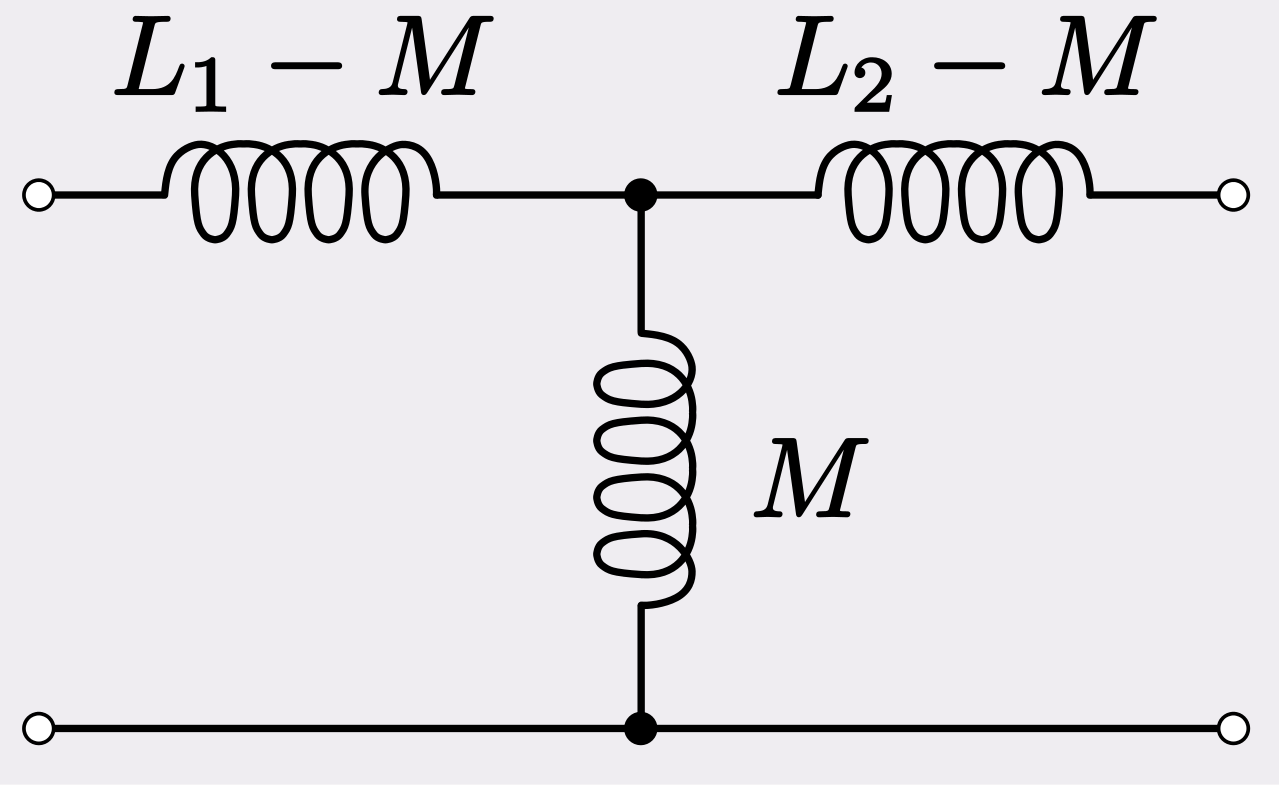 Ans: Faraday’s laws of electrolysis: Faraday summarized the results of many detailed experiments on electrolysis in two laws:

First Law: The mass of any given substance which is liberated or deposited as a result of electrolysis is proportional to the quantity of electric charge passed through the electrolyte.

Second Law: The masses of different substance liberated in electrolysis by the same quantity of electricity are proportional to their chemical equivalents.

If m1 and m2 are the masses of substance liberated in electrolysis whose chemical equivalents are e1 and e2 respectively, then

In fig-1, a glass vessel consists of CuSO4 solution as electrolyte and two copper plates as electrodes. A known current I is passed for a certain time t. Due to passage of current, CuSO4 solution decomposes into copper ions and sulphate ions. The Cu++ ions move towards the cathode and get deposited there. SO4– ions travel to anode and combine with copper atoms of the plate forming CuSO4. The CuSO4 as the anode loses. Let m be the mass of copper deposited for current I in time t. The experiment is repeated with 2I current flowing for same time t. It is found that the mass of copper deposited will be twice (2m) that in the 1st experiment, i.e.

Three voltameters containing, copper sulphate solution and silver nitrate solution and acidulated water are connected in series so that the same current passes through them. the electrolysis is carried out in each voltameter for the same time. The masses of hydrogen gas liberated, copper and silver deposited are calculated. If m1, m2 and m3 respective electrodes in a given time, it will be found that