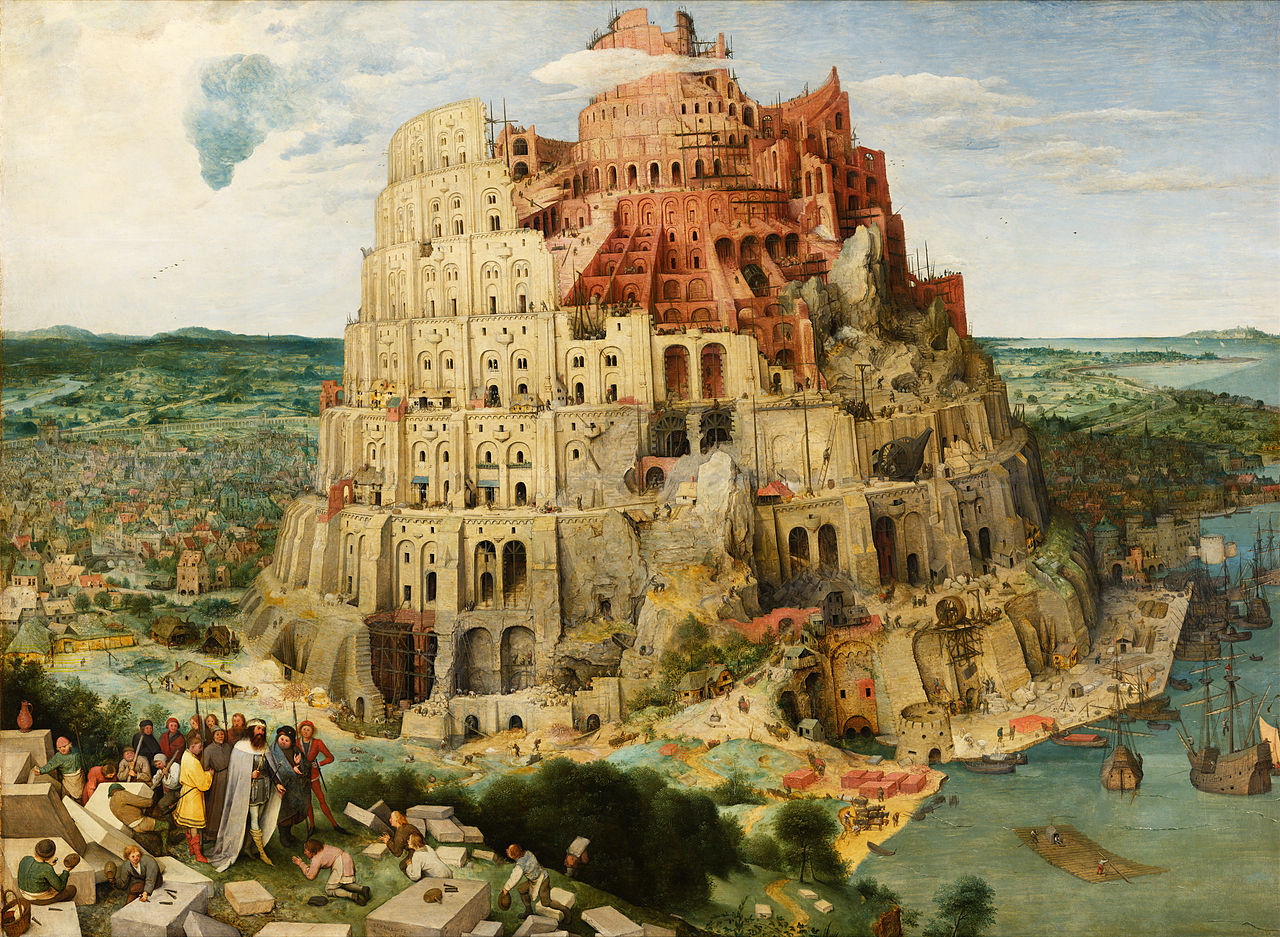 An aristocratic woman fell in love with a groom and married him. The couple had a son who when he was sixteen, killed his father because by drinking and spending a lot the father had wasted the mother’s property. The son is now an old man and he has a son of his own. He returns to the ruined house and there he sees his mother’s ghost. He kills the boy in an attempt to end the consequence of his mother’s indiscretion. But when he hears the ghostly hoof-beats of his father’s horse, he knows he has failed to free the ghost of his mother from its memories and so he prays to god that his mother’s ghost will someday be released from its memories and will find peace.

The scene is ‘a ruined house and a bare tree in the back ground’. A wandering pedlar and his bastard son stand in the moonlight before the ruin, while the old man reveals its history to the boy. In this house the groom. After his wife’s death in child-birth, the groom had squandered the estate, but his sound had been taught to read and had got a haphazard education. The boy listens enviously to the tale of riches and learning. When the old man was sixteen, the groom had burned down the house in a drunken frenzy and his son had stabbed him to death in the ruins and fled to escape trial. When this exposition is finished, the action begins. It is the anniversary of the mother’s wedding-night. Her remorseful shade must act the occasion through again and again, tortured by her knowledge of the ruinous consequences of her marriage. The old man hears the hoof-beats of the bridegroom’s horse on the graveled drive, and the figure of the bridge appears at a lighted window of the ruin. The boy his son, meanwhile, can see and hear nothing, and mockingly accuses the old man of madness. A long speech from the old man divides the play into two portions, as he describes the wedding-night, cries out vainly to his mother’s shade ‘Do not let him touch you!’, and meditates on the mystery of her re-enactment of the sexual act. But his meditation is interrupted by the boy, who had seized the chance of stealing the bag of money from the pedlar’s pack and in making off with it. The catastrophe approaches in intensifying violence.

They struggle for the money, which is scattered on the ground, and the boy threatens to kill his father. While this is going on, the figure of the bridegroom appears at the window, leaning there like ‘a tired beast’. The boy can see this apparition; as, filled with horror, he hides his eyes, the old man stabs him to death. The window in which the apparition stands now darkens, and it seems as if the phantom, the ‘nothing’ that is the ‘impression on my mother’s mnind’, has been exorcized. Another stage-effect (which is seen to be equally ironic when the true catastrophe occurs) follows: the dry tree that emblematized when it was green the rich life of the prosperous family now appears bathed in white light on the darkened stage. As the old man looks as it standing there ‘like a purified soul’ he explains why he killed the boy. It was to put an end to the chain of consequence, the polluted blood that would have ‘Begot, and passed pollution on’. As he bends to pick up the scattered money, the bridegroom’s hoof-beats are heard again. The old man realizes in despair that the dream of the dead woman cannot come to an end:

Twice a murderer and all nothing,

And she must animate that dead night

Not once but many times!

The play ends with his prayer to god to release the tormented soul from its dream, for ‘Mankind can do no more’. 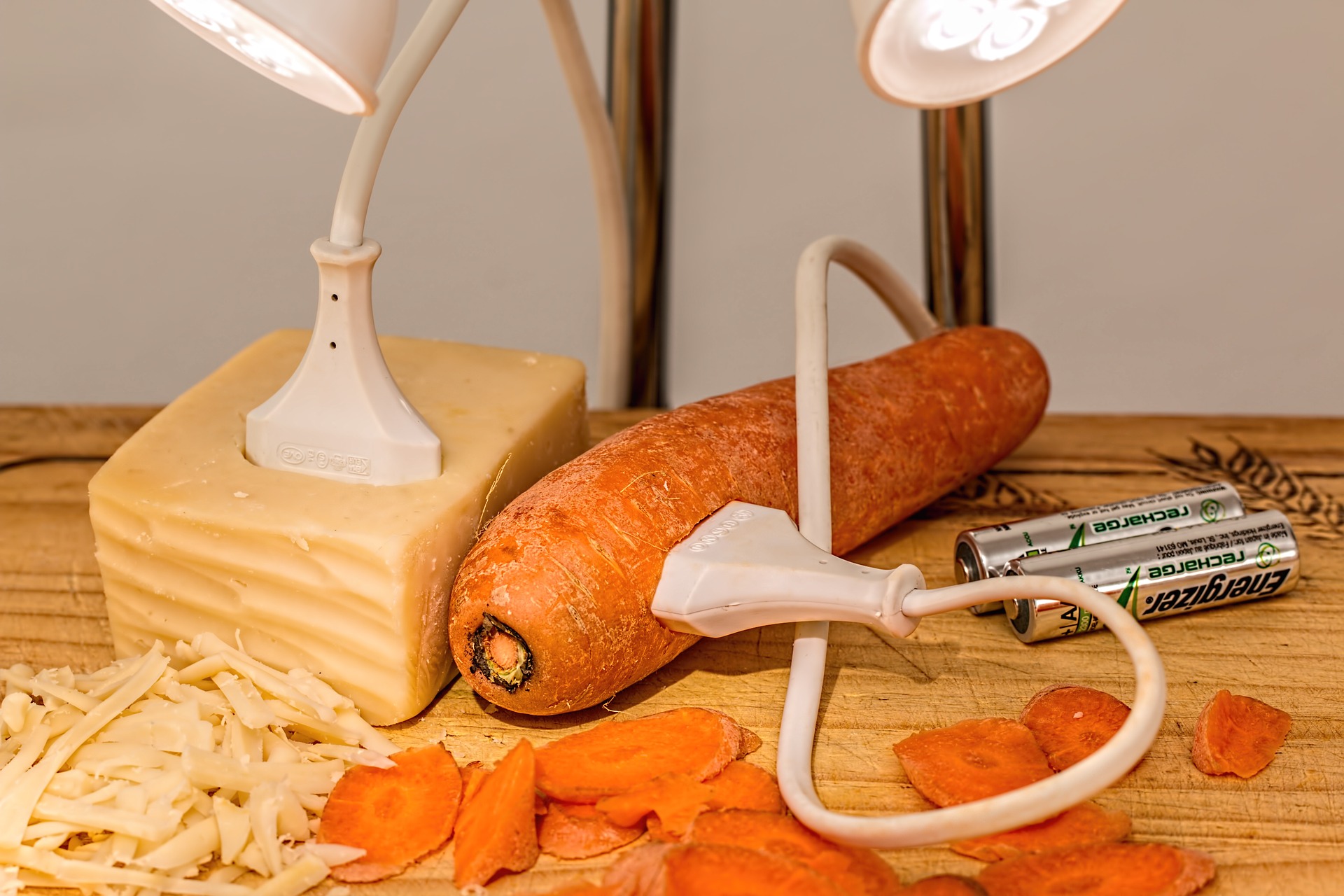 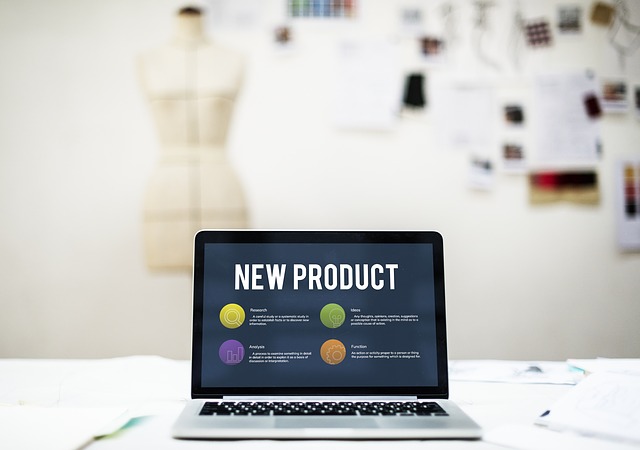 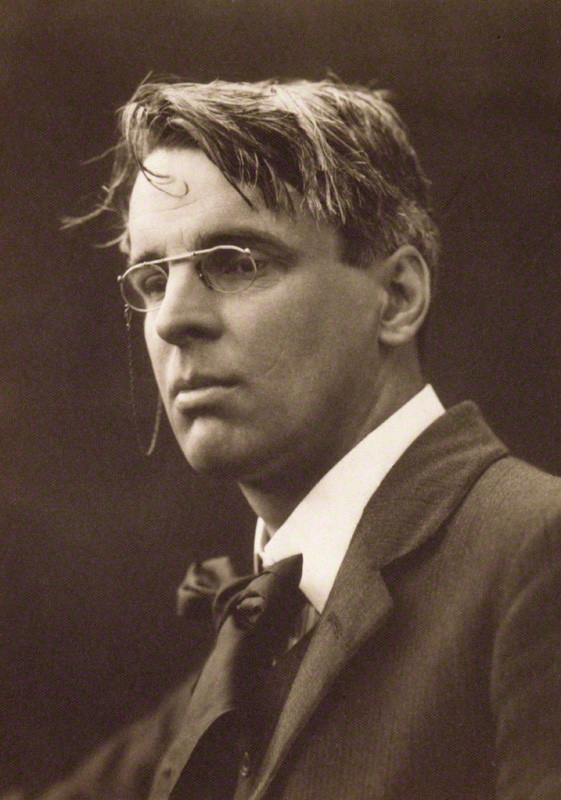