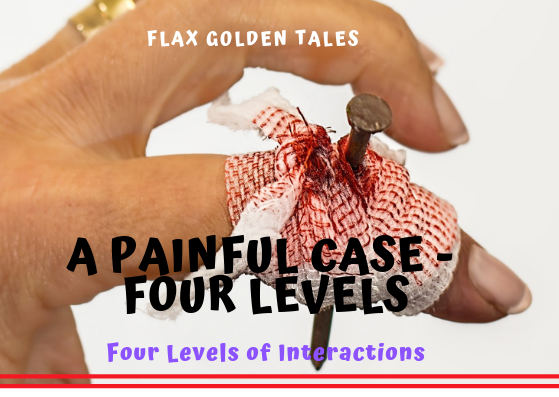 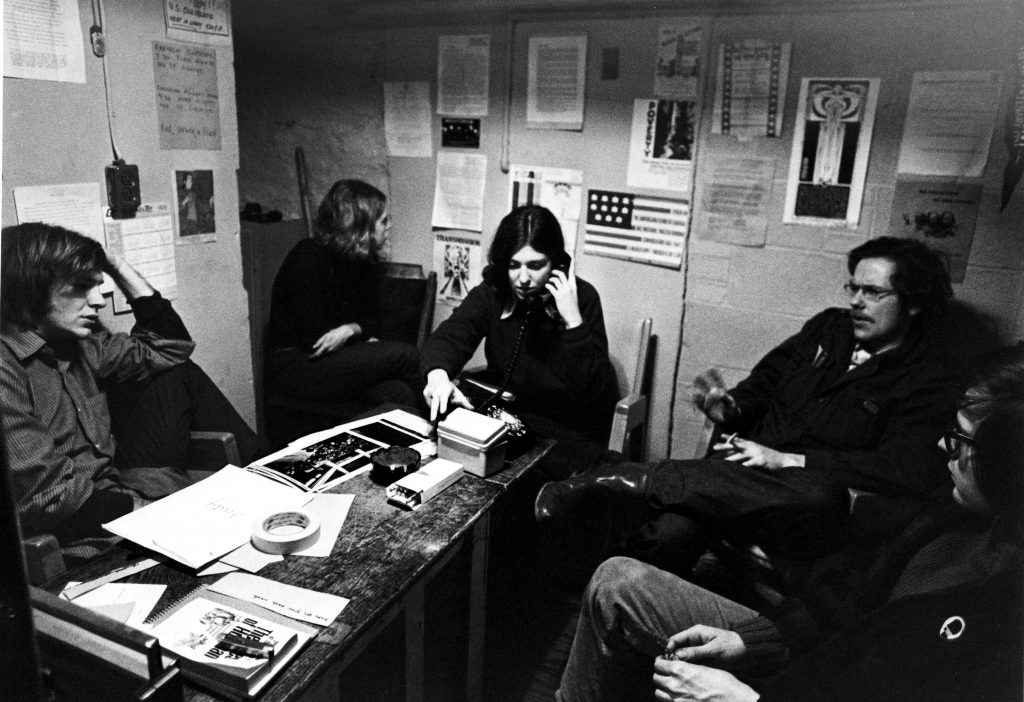 James Duffy was a cashier of a private bank. He had neither companions nor friends. Mr. Duffy was a man with amoral principle. For him, any type of bound was a problem. One day, he met a lady in Rotunda. The lady was charming and she was there with her daughter. The lady was Mrs. Sinico. Her husband works as a captain on the sea. She had been living la only life. She had nobody to express her love, feelings and emotions. After the first meeting, Mr. Duffy and Mrs. Sinico met frequently. Mr. Duffy went to her home.

They liked to be close to one another. They shared different ideas. One day, when they were sitting together, Mrs. Sinico became excited and she caught up his hand passionately and presses it to her cheek. Mr. Duffy became angry. They agreed to break off their relationship. Four year later, when Mr. Duff was taking his dinner he read a headline in the evening newspaper- ‘Death of a lady at Sydney parade-A painful case’. It was the death of Mrs. Sinico. He could not eat any more. It was reported that she was knocked down by train. Mrs. Sinico wanted to die because her desire, emotions and passion were not fulfilled. Finally, Mr. Duffy realized himself a s one cause of the death of Mrs. Sinico.

The Psychological story “A Painful Case” presents the life of a woman whose desires, feelings and emotions were not understood by anyone. Mrs. Sinico lived a very painful, dull and empty life. Her husband was somewhere very far from her. A man, Mr. Duffy came to her life but he also could not understand her passions. When she expressed her passion towards him, he broke off the relationship. Mrs. Sinico actually wanted to die because her feelings and emotions were not fulfilled. She was killed, when she tried to cross the railway line. The story shows that the life becomes desert, if the desires, emotions and feeling are not fulfilled.

While reading the story I remember Kalpana. Kalpana was a woman in my neighborhood. She had married with Ramesh three years ago. Unfortunately, she becomes widow last year. Her husband died in the road accident. After that events; she was living in Ramesh’s house with her father and mother-in-laws. Last week, I heard the news that she eloped with someone. I think she eloped because she wanted the fulfillment of her desires, emotions and feelings. How could she live dull and empty life by hiding all feelings and emotions? 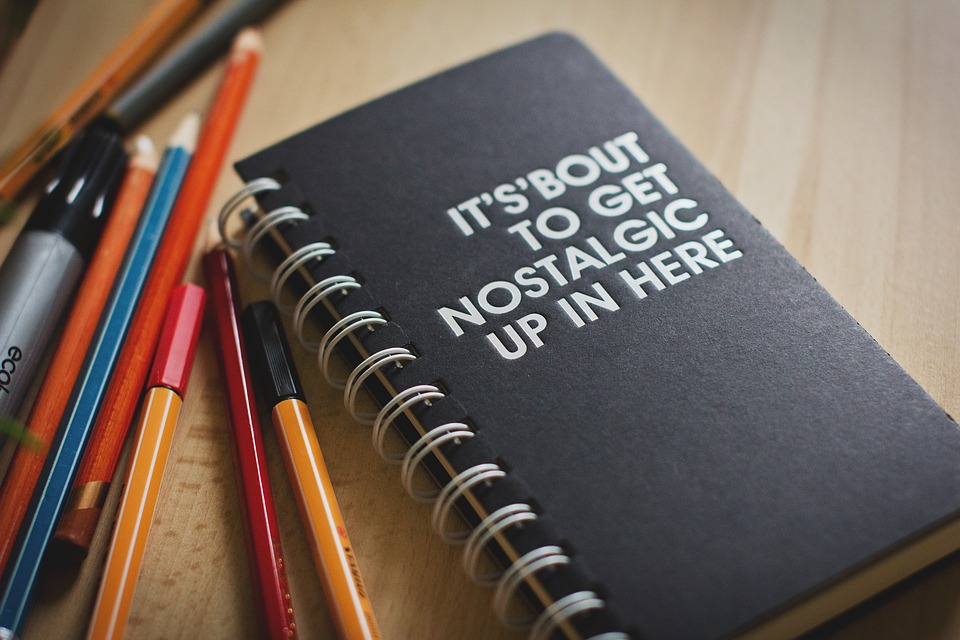 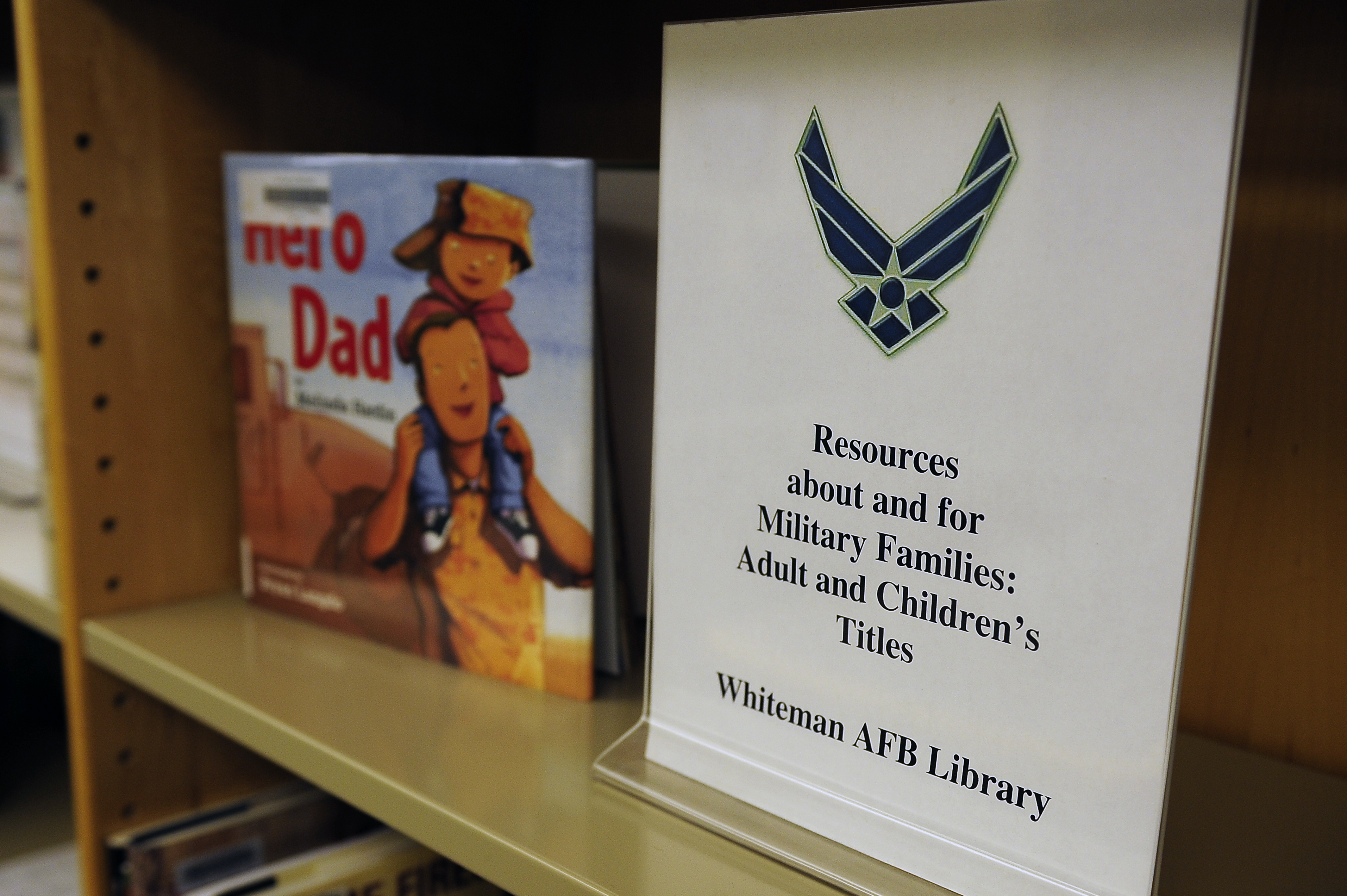