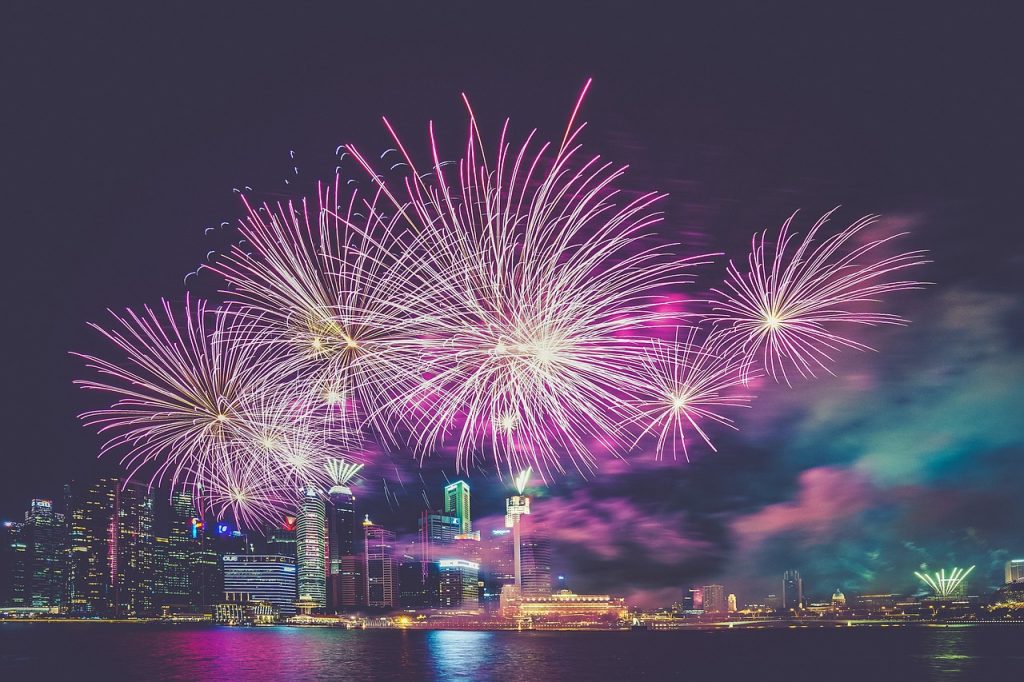 “New Year” is a popular poem by Parijat. It counterpoises the expected freshness of a new year with the experienced reality of the same old living conditions, which then leads the poet to rebel against the harsh reality with at least a desire to undo it and to create something better. The force of the poem lies in its reversal of expected response, which shocks us with its impact.

It is the New Year time. The speaker in the poem is expecting the New Year to bring some changes in his/ her life. The speaker can see the various changes taking place around her. First of all, April has arrived. The birds are enjoying their new lives. All these changes in the surrounding convince the speaker that the New Year has already arrived. But the speaker is shocked to see her routine life which no indication of such change in it. Like the mason wasps, the speaker’s life is having the same old life. Her dreams have been shattered. Her expectations have remained unfulfilled.

The poem sings the glory of the natural world and expresses disgust with the routine human life. Life without changes is no progress. In the one hand, the poet expresses her desire to come out or escape from her routinized life and wants freedom from it. However, the poet seems disappointed by living with the same drudgery. Hence, to run away from the reality of the world and try to form an imaginary heaven, the speaker does express optimism. It is no burden for the speaker to carry the load of the old memories, rather it makes her feel afresh. The poet seems nostalgic towards her past where she still wants to dwell in.

The poems realistic to some extent, at least to my life. I am an optimist. But I also value my past because they teach us a lot. Past experiences are life history, they teach us not to repeat the same mistakes. People’s expectations may get fulfilled, but we should never get disappointed. We must be patient. 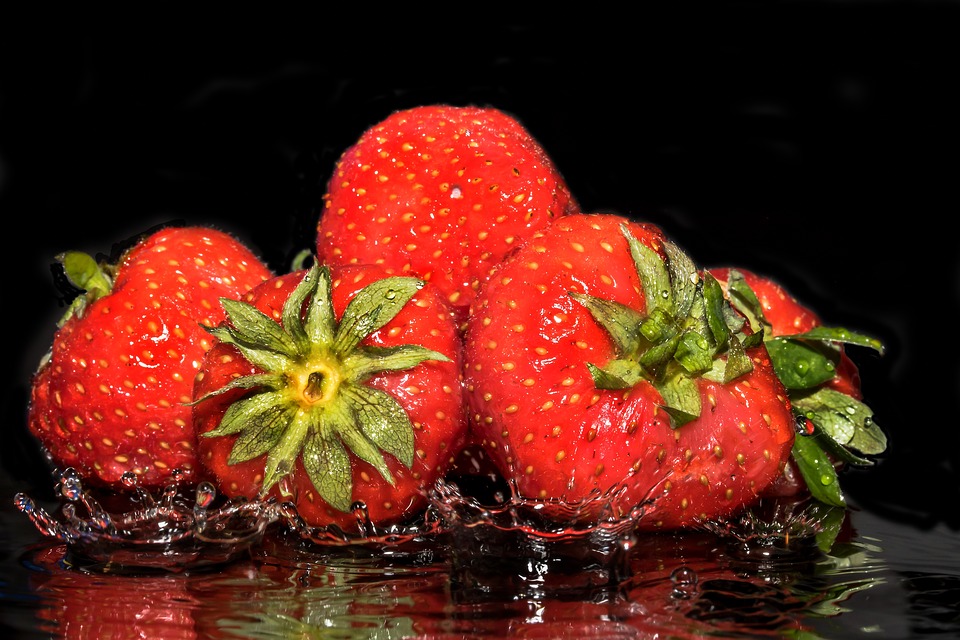