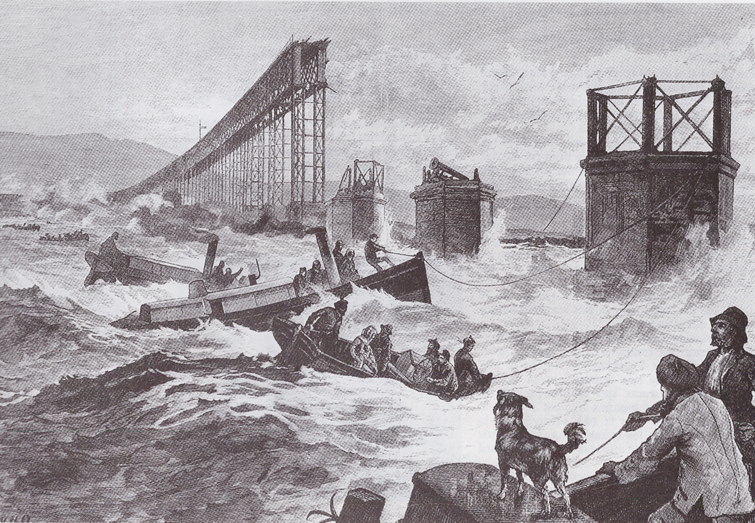 TYPES AND MANAGEMENT OF DISASTER

The World Health Organization defines it as “a sudden ecologic phenomenon of sufficient magnitude to require external assistance.”

There is no country that is immune from disaster, though vulnerability to disaster varies. There are four main types of disaster.

Any disaster can interrupt essential services, such as the provision of health care, electricity, water, sewage/garbage removal, transportation and communication. The interruption can seriously affect the health, social and economic networks of local communities and countries. Disasters have a major and long-lasting impact on people long after the immediate effect has been mitigated. Poorly planned relief activities can have a significant negative impact not only on the disaster victims but also on donors and relief agencies. So it is important that physical therapists join established programmes rather than attempting individual efforts. 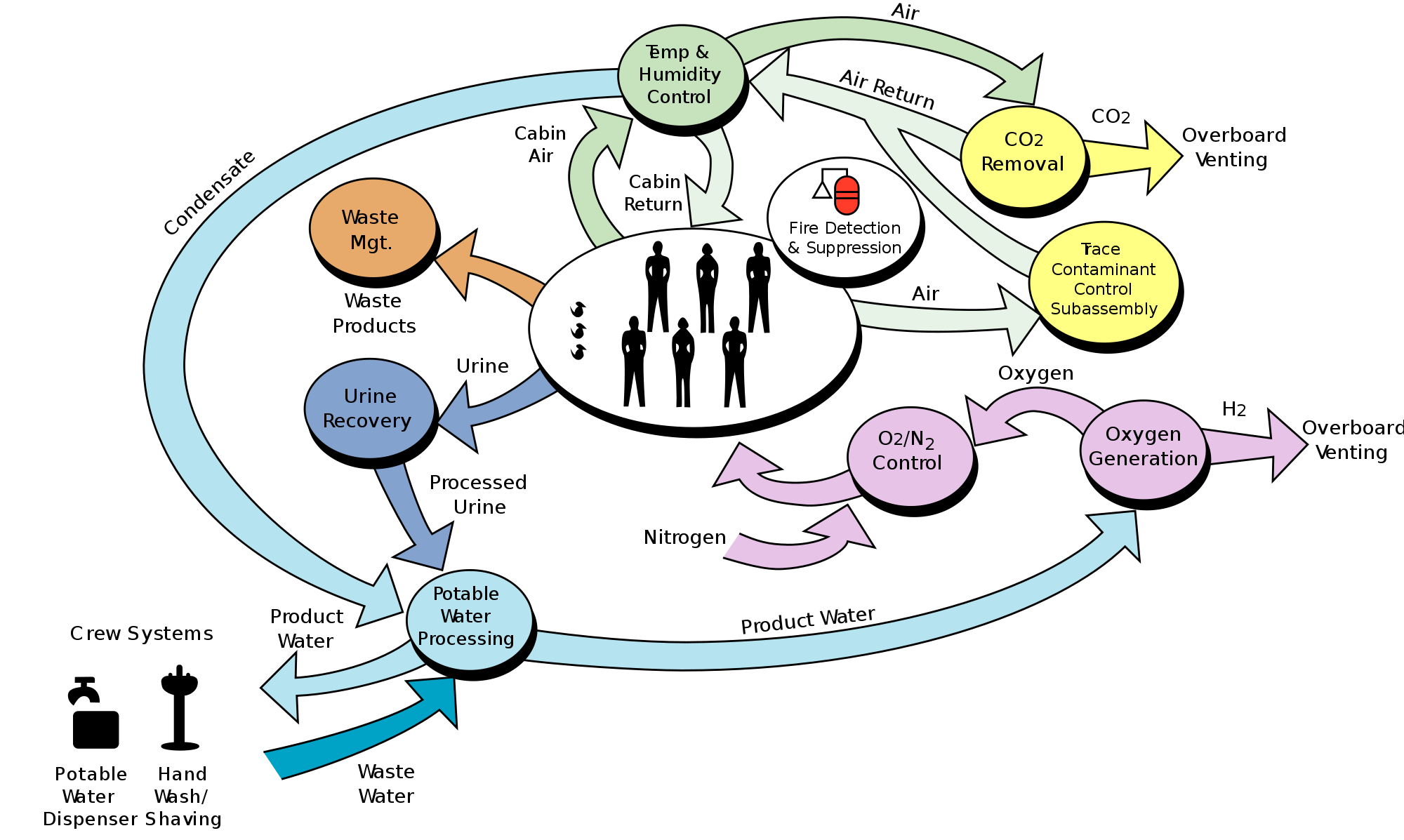