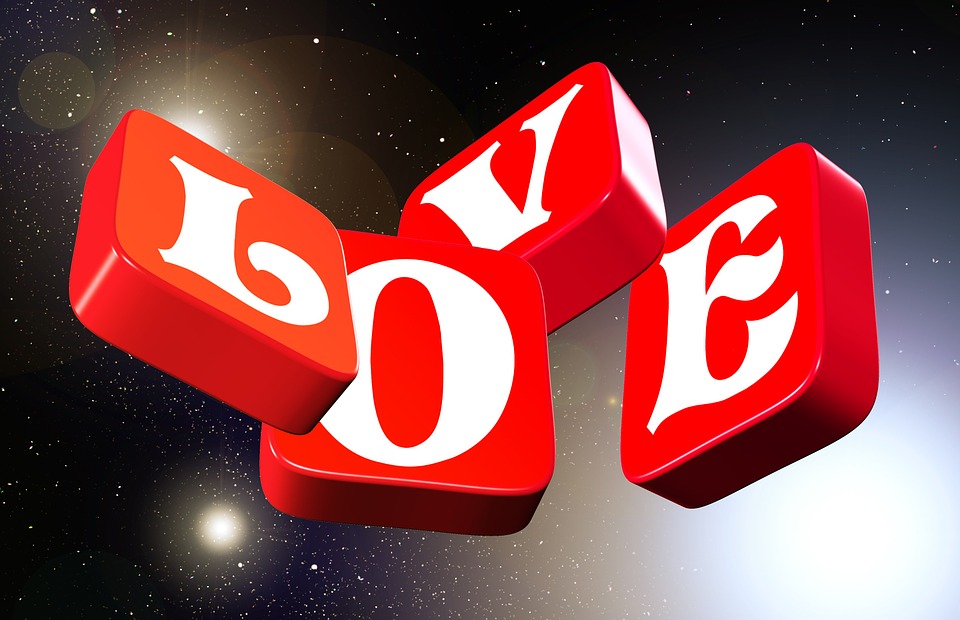 In this story we read the dynamics of romantic love almost at Platonic level. It tries to show that ‘love’ as such is not bound by marital relations. In a country house there were three persons having breakfast. Alyohin, the narrator, and his guests Burkin and Ivan Ivanych. Just then Nikanor the cook came in asked what to prepare for dinner. According to Alyohin, Pelageya  loved this cook. She did not want to marry him, but was ready to live with him just so. The cook was deeply religious and therefore he was ready to live with her if she married him.

Alyohin thinks that love is a hindrance and a source of dissatisfaction and irritation. To prove this he starts telling his own story. Alyhin has been living a farmer’s life at Sofyino since he graduated from the University. As a graduate, he was not fit for rough work but his father had spent a lot of money on his education by mortaging the estate. So he had to work hard until he paid off the debt. Although he was a landowner, he would work with his men and women like a present. He also tried to maintain his cibilized life by reading books and by drinking coffee and liquers after lunch and dinner. Later in summer he would be so tired that he could not go upstairs to his bed. He would sleep anywhere and began to eat in the servant’s kitchen.

He had been elected honorary magistrate many years before. And sometimes he had to go to town to take part in court sessions. Then he would lead a luxurious life and meet educated persons. He made friends in the town. One of the friends was Luganovich, who unexpectedly invited him to dinner. In his house he met Anna Alexeyevna, Luganov’s wife. Her first baby was born just six months before. She was a young, beautiful, kind, intelligent, fascinating woman. When he was near her, he felt as if he had been familiar with her long ago in his childhood. Her husband was good-natured and simple-minded. He could not express his personal opinion on the decision of the court even at dinner and in private conversation. Both the husband and the wife entertained the guest. Their active participation made him think that they lived in peace and harmony. Alyohin spent the whole summer at Sofyino. Her memory remained in his mind all those months. He felt as if her shadow was lying lightly in his soul.

In the late autumn, Alyohin attended a charity show in the town and he saw Anna there. She looked wonderfully beautiful with her lovely and caressing eyes and she gave him the same feeling of nearness. She said that he looked dull and old, and that she expected that he would come to the theater. The next day he lunched with the Luganoviches. After that he would visit the family every time he went to town. He went into their house as though he were one of the family. She would welcome him and ask why he hadn’t seen them for so long. Her gaze, her beautiful hand, her simple dress, her hairstyle, her voice her gait would make him feel new, extraordinary and very important. They would talk for hours. if she was not in the home, he would wait for her. When she came home from the market, he would take all her parcels from her as a boy. Alyohin, an educated person, was not devoted to scholarship or literary work, but worked on the farm and yet was penniless. This distressed the Luganoviches. The considered that Alyohin tried to hide his sufferings. They requested him to borrow some money from them. But he never accepted money from them.

Alyohin was unhappy. He wondered why Anna had married Luganovich, not him. Luganovich was not energetic, but old and obedient. Whenever he went to the town, he would find that she was expecting him. They would talk for a long time, but they never told that they loved each other. They tried to conceal it. He loved her deeply, but had no strength to fight against it. He supposed that his gentle love could ruin the life of her husband, her children and it was not a good thing. If he had married her, she would not have bneen happier in his country house. They mnight not have loved each other afterwards. Anns also might have thought like this. She might not make him happy because she was not young enough for him and not labourous to start a new life. So she would ask her husband to find a suitable girl for Alyohin. He would come to the Luganoviches’ and he was warmly welcomed there. He would to the theatre with her. In the hall they would sit side by side, and he felt that she was his own. But when came out, they would go separately as strangers.

Anna’s behavior had been changed recently. She would frequently go to her mother and sister. She began to be moody. She felt that her life was unsatisfactory and ruined. At such times she did not care to see her husband and her children. She was being treated for nervous tiredness. She would disagree with Alyohin and wanted to tease him knowingly. Luganovich was transferred to the western provinces and Anna had to go to Crimea for her treatment. A lot people had come to the railway station to see Anna off. She had said goodbye to her husband and her children. But she had almost forgotten her basket. Alyohin ran into her compartment with it and then he had to say goodbye. When their eyes met together, their spiritual strength left them. He took her in his arms. She pressed her face to his breast, and tears flowed from her eyes. kissing her face, he said that he loved her. Now he realized that the thing that stopped them from loving each other was unimportant. He understood that one should reason about love from the higher level, and that one should not think of happiness or unhappiness, sin or virtue. He kissed her for the last time, pressed her hand and separated from her ever. The train was already moving. He went into another empty compartment. Until he reached the next station, he sat crying. Then he walked home to Sofyino.

The rain stopped and the sun came out. Burkin and Ivan enjoyed the scene outside. At the sametime they were sorry for Alyohin. He could make his life happier by doing something else instead working on the farm. They also thought of Anna’s sorrowful face. 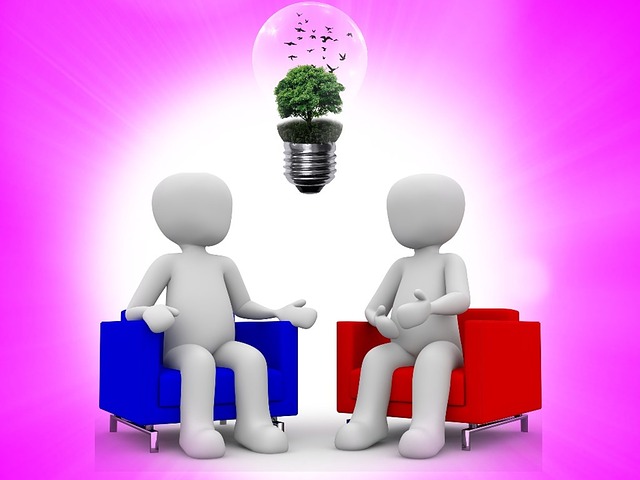 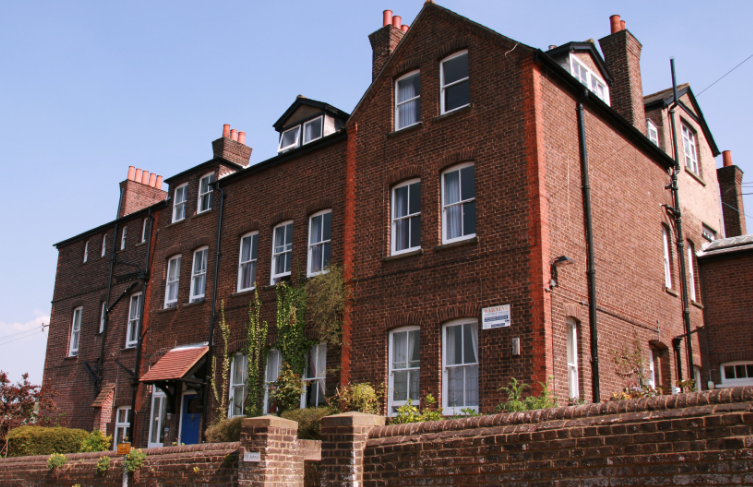