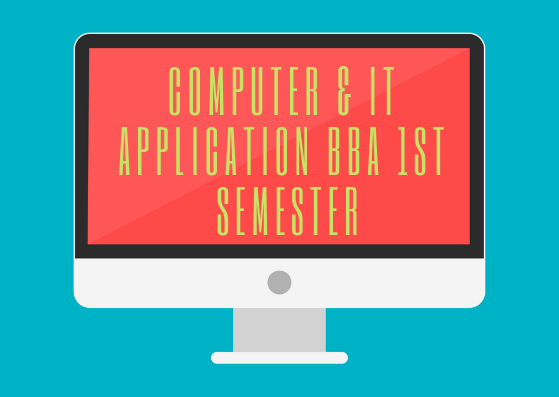 1. Draw a block diagram of a simple digital computer and explain the function of each block briefly.

i. Input unit: An input unit tells input and converts it into binary form so that the computer can understand it. It is formed by input devices e.g.: keyboard, mouse, light-pen etc.

ii. Central processing unit: The brain of computer execute programs and control the operation of other units. The components of CPU are:

iii. Output: The outcome of CPU is in the form of electronic binary signals which is converted by output unit so that they can be understood by human being. Monitor, printer, plotter, speller, etc are the example of output unit devices.

3. What is operating system? Why is it necessary in computer? Is the computer system possible without it?

An operating system is an organized set or collection of software programs that control the overall operation of the computer system. OS is an interface between hardware and user which is responsible for the management and co-ordination of activities and the sharing of resources of the computer that acts as a host for computing applications run on the machine. E.g. Windows, MS-DOS, Linux, AIX etc.

It is necessary in computer because without it, computer is simply an object with no response. the application program makes the use of operating system by making request for services through a defined application program interface. Due to the presence of OS, an operator (user) does not have to know all the technical details and functional aspects of the hardware.

The computer system is not possible without it as all the operation and function of hardware are interact by user through operating system. All human are not able to interact directly to machine (hardware) as the technical and logical aspects are complex.

4. Explain the function of the following commands with syntax (any four).

DIR: Displays a list of files and subdirectories in a directory.

/P: pause after each screenful information.

/W: display the list of files in a wide formal.

It is internal command. Displays the MS DOS version in use.

To check and repair the disk at current drive.

Ans: Topology to the way in which a network is laid out physically. The different kinds of a network topology used in computer networking are as follows:

A bis topology uses one long cable (backbone) to which network devices (computer or a ) are directly attached or attached by using short drop cable. As all computers share this bus, a computer checks for any information that might be coming down the backbone before sending its message. A message passes the other computers on the way to computers destination.

Each computer then checks the address of each the to see if it matches its own. They don’t move data affect the rest of the networks. Backbone must be terminated at both ends to prevent echoing back of signal.

Ring Topology consists of several computers joined together to form a circle. Messages move from one computer to the next in one direction only. When a computer receives a message addressed to it, the message is copied and sent back with modification to indicate that it was received. Computers connected to a ring topology are responsible for moving data from themselves to the next computer. Thus, if one computer fails, it affects the rest of the network.

In star topology, each device (computer) has a dedicated point to point to point link only to a central controller, usually called a hub. The computers are not directly linked to one another. Unlike other topology, start topology does not allow direct traffic (flow of data) between computers. The controller acts as an exchange. If one link fails, only that link is affected and all other links are active.

In mesh topology, each computer has a dedicated point to point link to other computers. The term dedicated means that the link carries traffic only between the two devices. Hence, a fully connected topology of n computers has n(n-1)/2 links. If one link fails, it does not affect entire system. It has privacy or security. Large amount of cable is required. 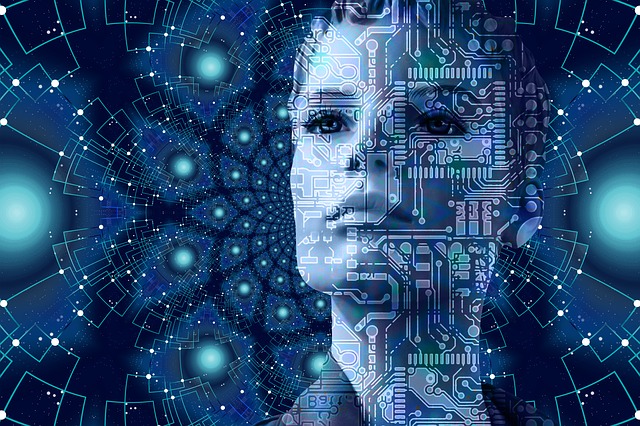 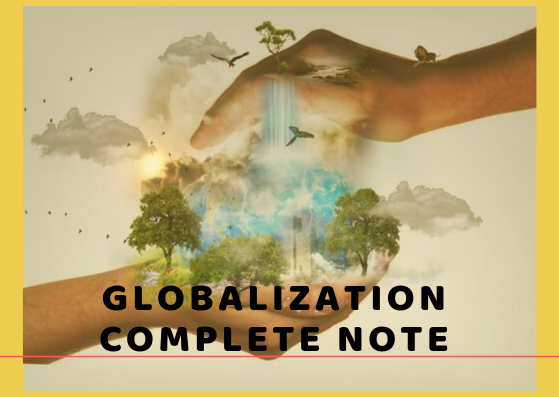