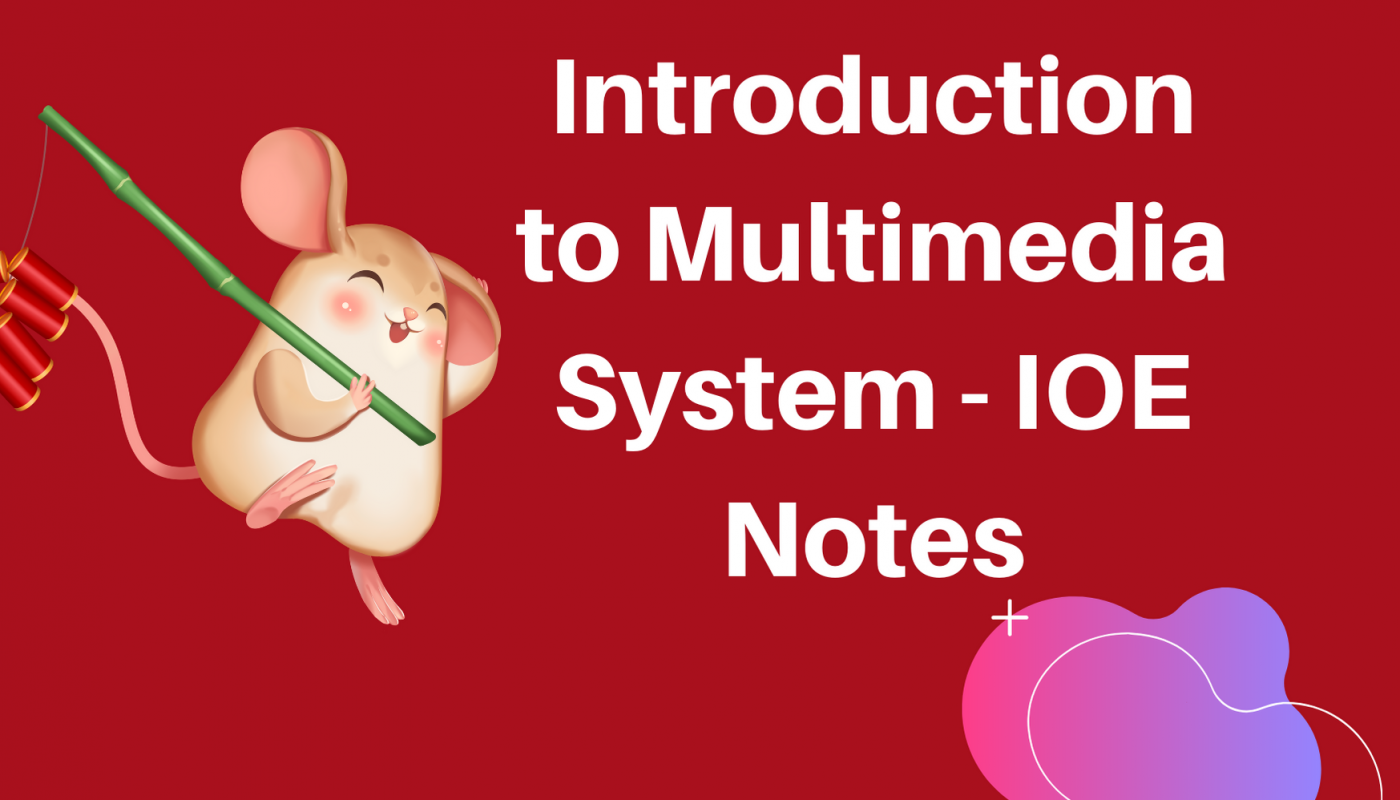 A good general working definition for this module is:  Multimedia is the field concerned with the computer-controlled integration of text, graphics, drawings, still and moving images (Video), animation, audio, and any other media where every type of information can be represented, stored, transmitted and processed digitally.

What is HyperText and HyperMedia?

Hypertext is a text which contains links to other texts. The term was invented by Ted Nelson around 1965.

Characteristics of a Multimedia System

The key y issues multimedia systems need to deal with here are:

Components of a Multimedia System

Now let us consider the Components (Hardware and Software ) require d for a multimedia system:

Examples of Multimedia Applications include: 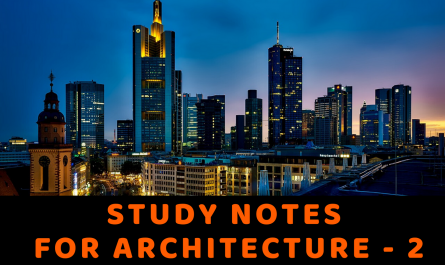 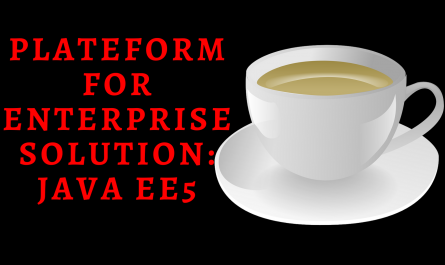