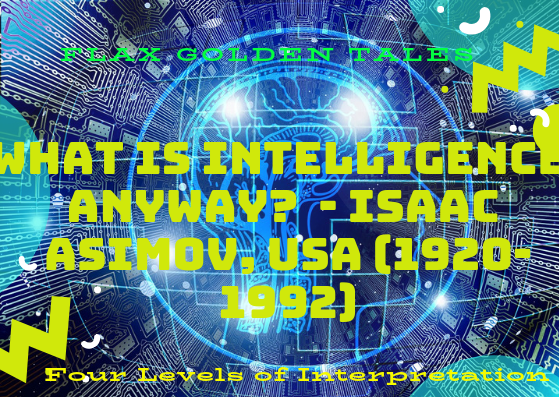 What is Intelligence, Anyway? – Four Levels of Interpretation | Flax-Golden Tales

The writer took part in IQ tests and recorded 160 much above the normal. Looking at such achievement, he used to think that he was very intelligent. But he was less intelligent in other fields like in mechanism and domestic work. For example, when his car got broken, he could not repair it himself so he went to take help form car mechanism. Like to some extent, farmers, as well as carpenters, are more intelligent than others in their specific field. Therefore, the writer says that so-called academic scholars are proved to be meaningless or foolish in such fields where their knowledge/ qualification and training doesn’t work properly. He thinks that one’s intelligence is not an absolute or universal one, rather it is designed by the function of the society.

Asimov argues that intelligence is not absolute but is a function of the society we live in. Being intelligence can have many ways. It means intelligence can never be determined by only one dimensional IQ test. It is because human minds are a unique mixture of intelligence and stupidity. This essay seems to criticize the American tendency of measuring the intelligence of people through standard IQ tests. Similarly, only one part of intelligence form the particular field cannot measure the intelligence completely or to the other fields. Thus, the writer claims that all the creatures in this universe have possessed their special natural quality, so is their intelligence.

The writer says intelligence can never be determined by one dimensional IQ tests since human minds are the unique mixture of intelligence and stupidity. Similarly, he says that the great scholars or academicians can be proved to be foolish in those fields where their academic training does not work. he argues that intelligence is functional, not absolute. However, some of the ideas in the text bring controversially. Does academic training not help in other areas? Is intelligence only relative, not absolute? Does educated man become foolish in another sector?

This essay is very significant to me. It has given me very valuable suggestion that nobody is to be proud of their intelligence. As I realize after reading the essay, intelligence in only one factor may/ cannot determine people’s intelligence in other sectors. Once I used to think I was intelligent than others in terms of academic scores and levels I had but now I agree that intelligence in the academic field is supposed to be poor in other fields. Therefore, I came to know that it is wrong to judge the degree of intelligence on the basis of only special knowledge from a particular field. 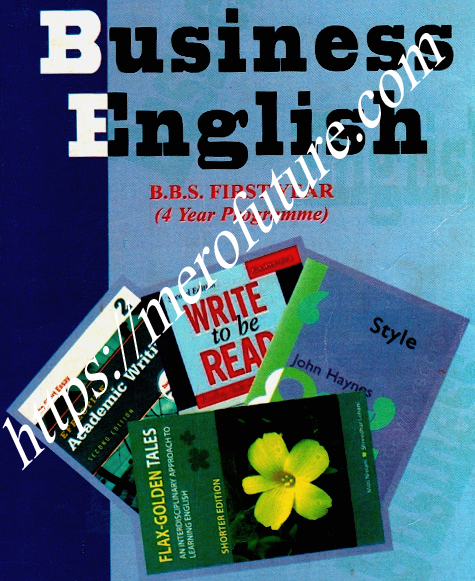 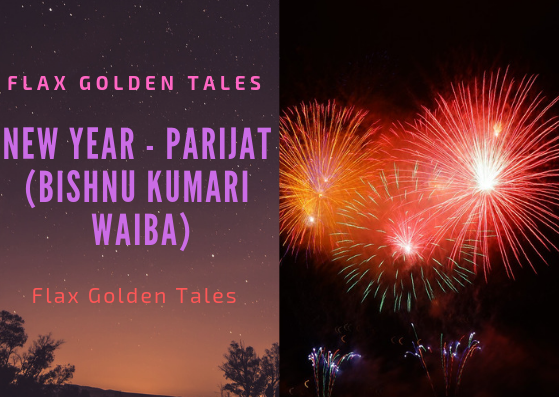 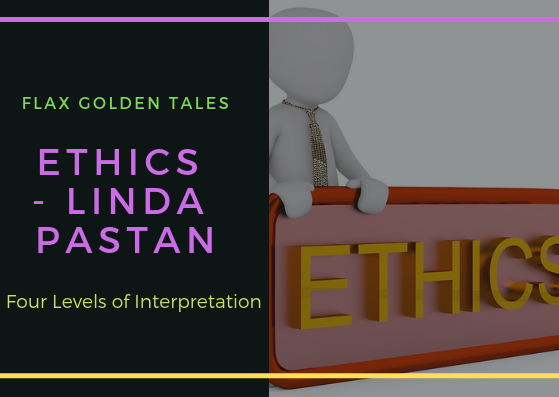