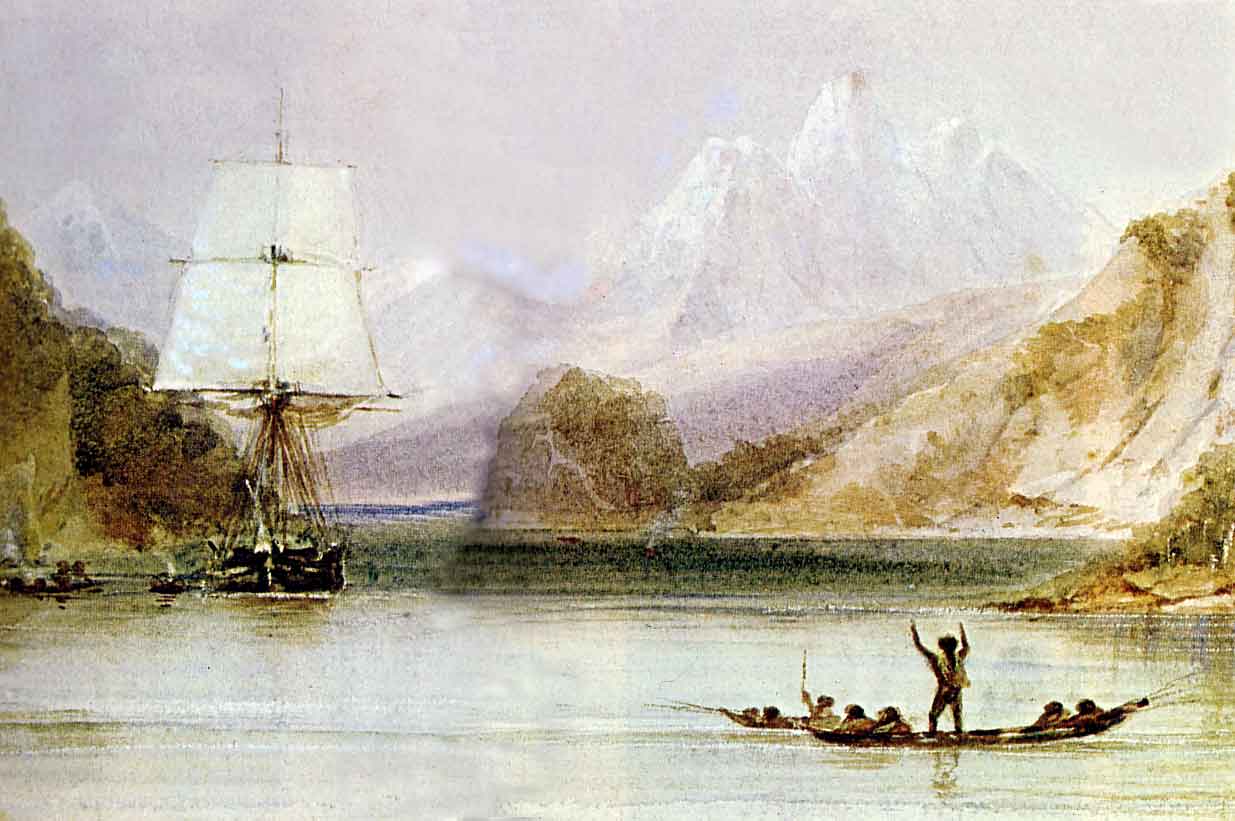 In this passage two American geographers present an exploration of Karnali Zone which they did on foot for 15 adventurous months.

In the second week of Pausha, the authors went to the Tarai to see how Karnali is economically linked with Nepalgunj. Their fellow travellers had carried medicinal herbs, hashish, hand-knift sweaters and baskets in their baskets to sell them in Nepalgunj.

As they were climbing over Hari Lekh, a Chhetri woman of thirty overlook them and asked if they were going to Nepalgunj. She said that her husband left home fifteen years before, and requested the authors to send him home if he was in their village.

In forest at 9,000 feet, they saw some men processing silajit. They would sell it in Nepalgunj. They had made a hurried trip to avoid a bad star. Instead of processing it in their home, they were doing it on the way.

As they were climbing down, they saw some woman cutting the green branches of the Sal trees to feed their goats. Almost all the trees were leafless because of this. They were not worried about soil erosion in the mountain.

They authors were excited to walk on the paved street and to see the vehicles. Their fellow travellers bought sweets, cotton cloth, aluminium, ironware, spice and jewarly. One of the porters bought equipment to make liquor so that he would earn a lot of money by preparing it in jumla.

In Jumla, they wanted to complete their research project. They had observed all the seasons had also the people living in harmony with nature. They had learned a lot and were praised by the local people. These people could not leave their land which did not even produce enough food for them to eat. They had to also do other things to survive.

A Story – Summary | The Heritage of Words 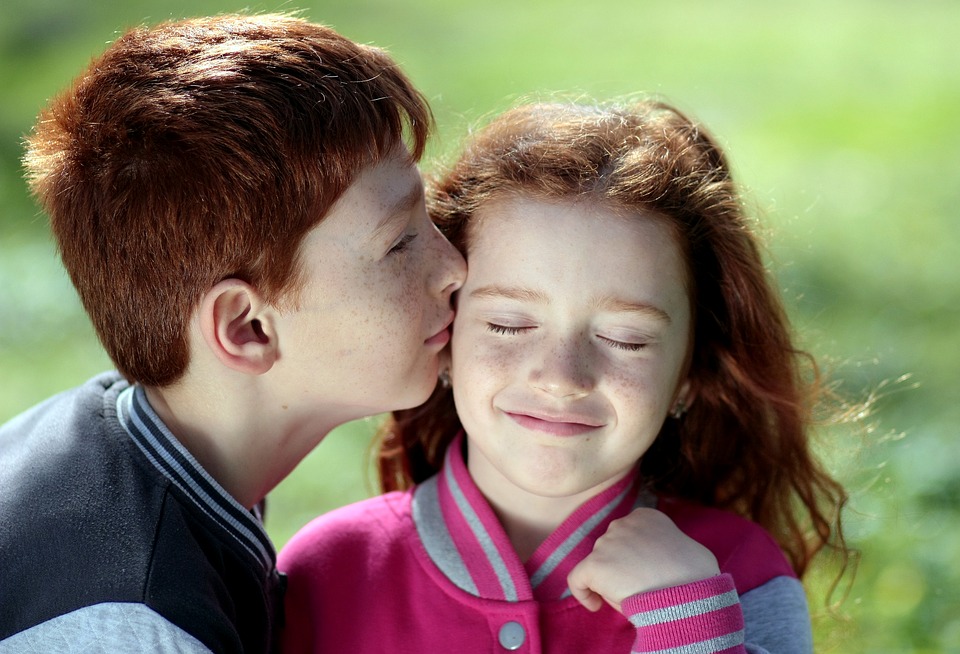 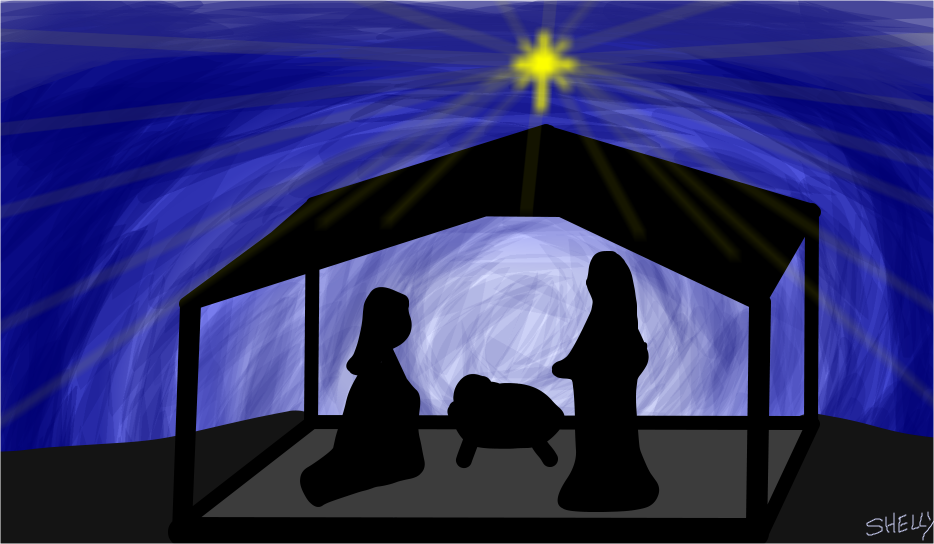 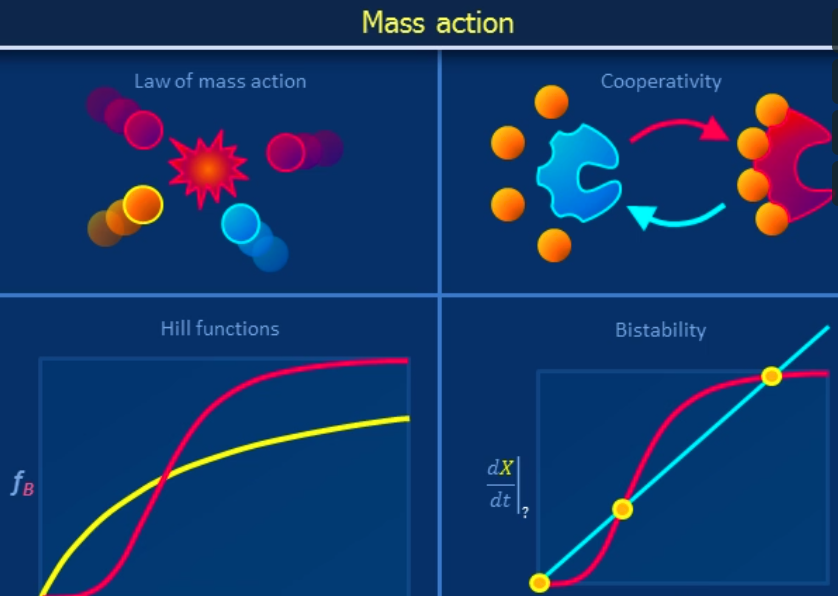 Exceptions of the Law of Demand