Derived Units: The units of physical quantities which can be expressed in terms of fundamental units are called derived units. Units of speed, force, momentum etc. are derived units.

Characters of a Standard Unit

Standard unit of physical quantity must have following characteristics:

MKS-system: In this system, unit of length is metre, unit of mass is kilogram and unit of time is second.

CGS-system: In this system, length is measured in centimetre, mass in gram and time in second.

FPS-system: In this system, length is measured in foot, mass in pound and time in second.

SI-units: In this system, seven basic and two supplementary units are taken. Length is taken in metre, mass in kilogram, time in second, temperature in Kelvin, electric current in ampere, luminous intensity in candela and quantity of matter in mole.

Two supplementary units are plane angle and solid angle, and their units are radian and steradian respectively.

The fundamental quantities adopted by the SI-units, their units and symbols are given in the following table:

Definitions of SI Base Units

Metre: The metre is defined as the length of the path travelled by light in a vacuum during a time interval of 1/299,792,458 of a second.

Second: The second is the duration of 9,162,631,770 periods of the transition between the two hyperfine levels of the ground state of the cesium-133 atoms.

Kilogram: The Kilogram is the mass equal to the mass of standard platinum-iridium alloy cylinder (90% platinum and 10% iridium) kept at the International Bureau of Weights and Measures in pairs. This cylinder is about 4 cm high in diameter.

The SI-unit has a number of advantages.

Why Go To University? – Four Levels of Interacting 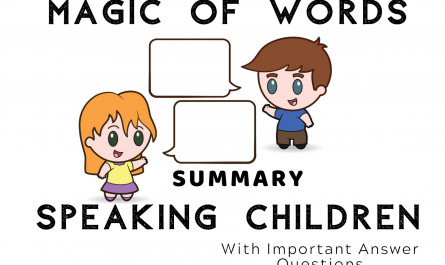 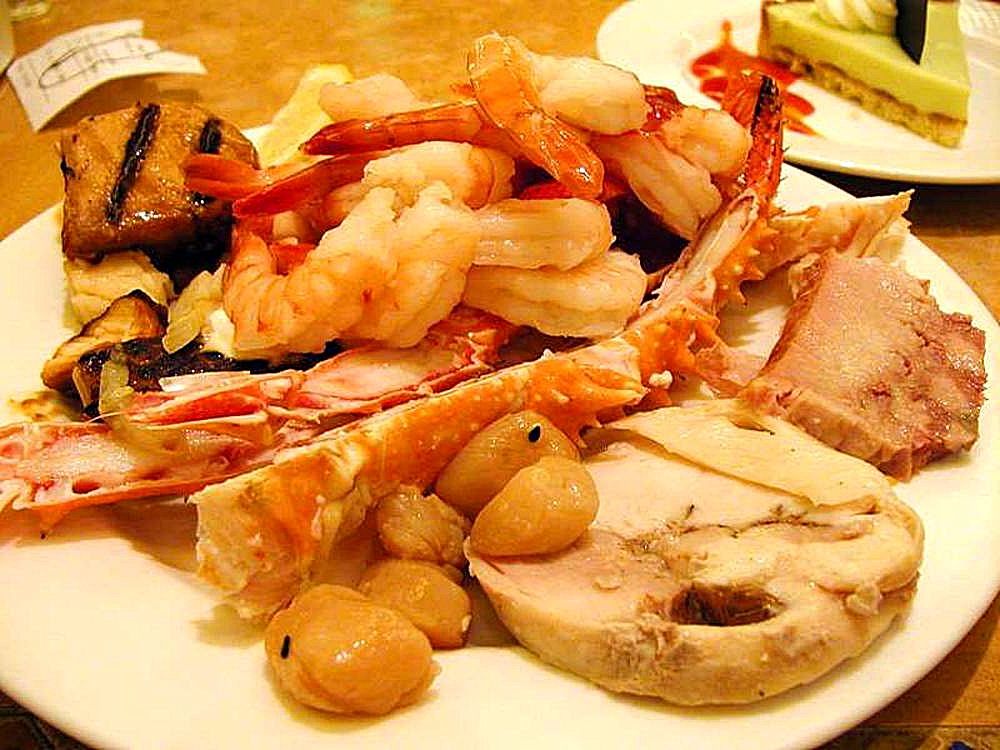