Ans: ROM stands for Read Only Memory. ROM are mostly used to store firmware. ROM are non-volatile memory data stored in ROM can or can’t be changed.

Firmware is a program that is stored in an IC.

BIOS stands for basic input output system BIOS is a kind of software that is written in an IC. BIOS is stored in CMOS chip. BIOS is also called as ROM BIOS.

How to enter BIOS 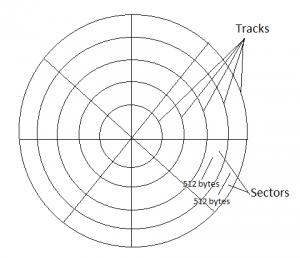 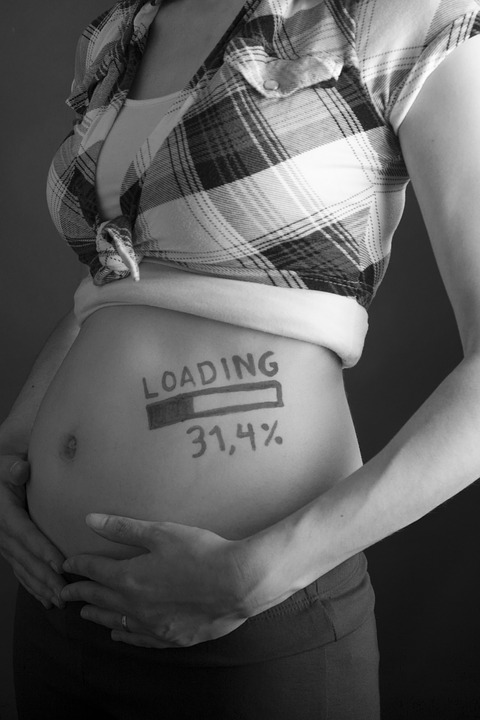