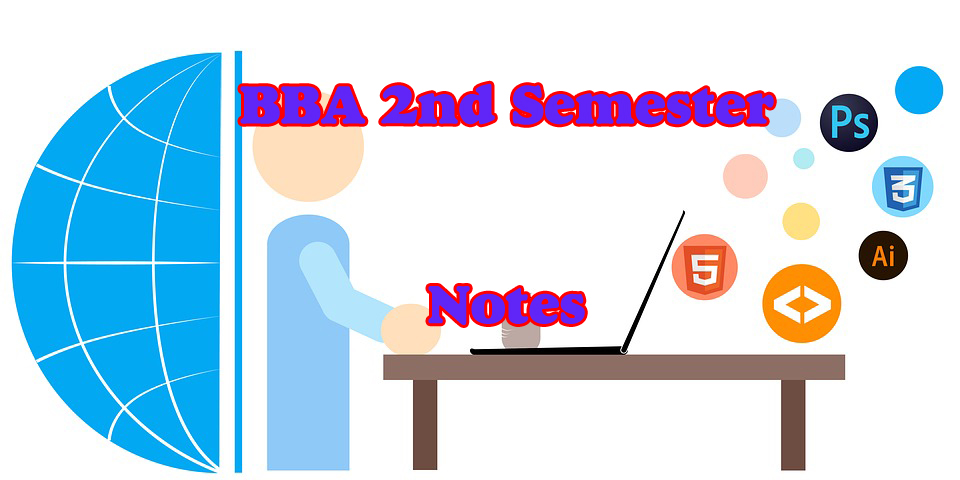 A database is an organized collection of data, stored and accessed electronically. Database designers typically organize the data to model aspects of reality in a way that supports processes requiring information, such as (for example) modelling the availability of rooms in hotels in a way that supports finding a hotel with vacancies.

A database-management system (DBMS) is a computer-software application that interacts with end-users, other applications, and the database itself to capture and analyze data. (Sometimes a DBMS is loosely referred to as a “database”.) A general-purpose DBMS allows the definition, creation, querying, update, and administration of databases. A database is generally stored in a DBMS-specific format which is not portable, but different DBMSs can share data by using standards such as SQL and ODBC or JDBC.

Computer scientists may classify database-management systems according to the database models that they support. Relational databases became dominant in the 1980s. These model data as rows and columns in a series of tables, and the vast majority use SQL for writing and querying data. In the 2000s, non-relational databases became popular, referred to as NoSQL because they use different query languages.

Application software can often access a database on behalf of end-users, without exposing the DBMS interface directly. Application programmers may use a wire protocol directly, or more likely through an application programming interface. Database designers and database administrators interact with the DBMS through dedicated interfaces to build and maintain the applications’ databases, and thus need some more knowledge and understanding about how DBMSs operate and the DBMSs’ external interfaces and tuning parameters. 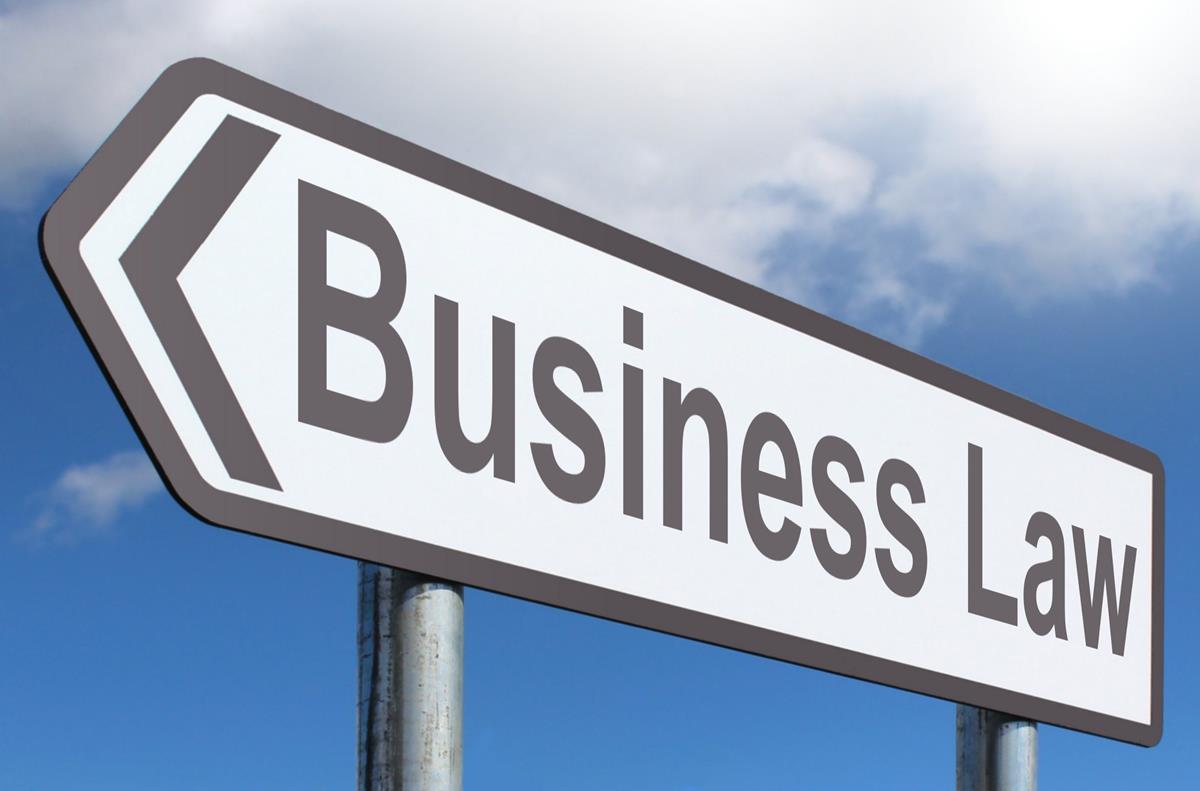