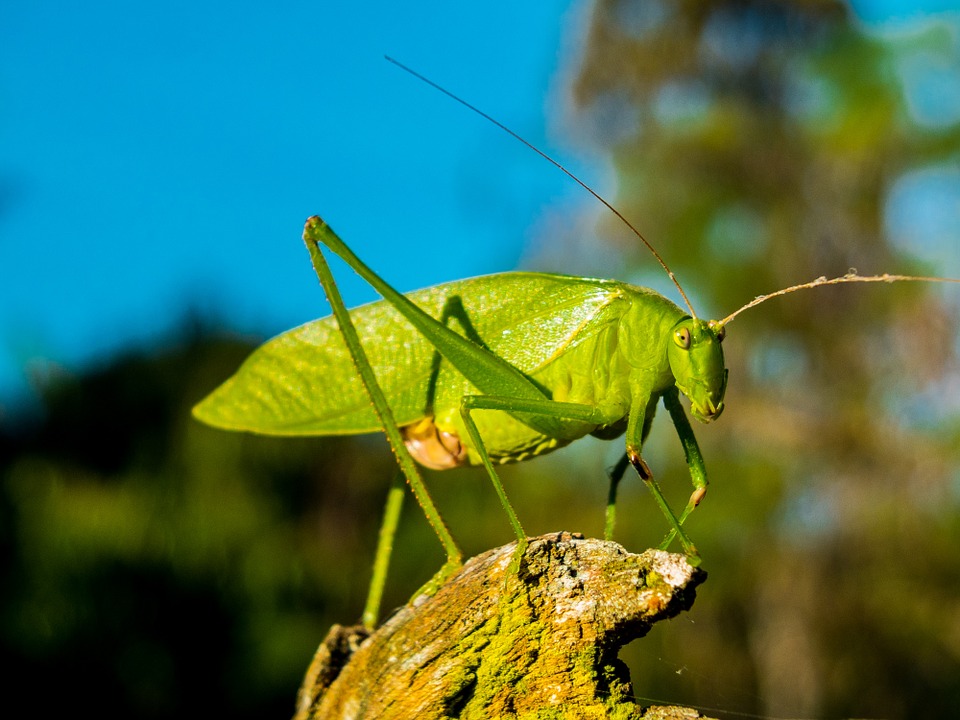 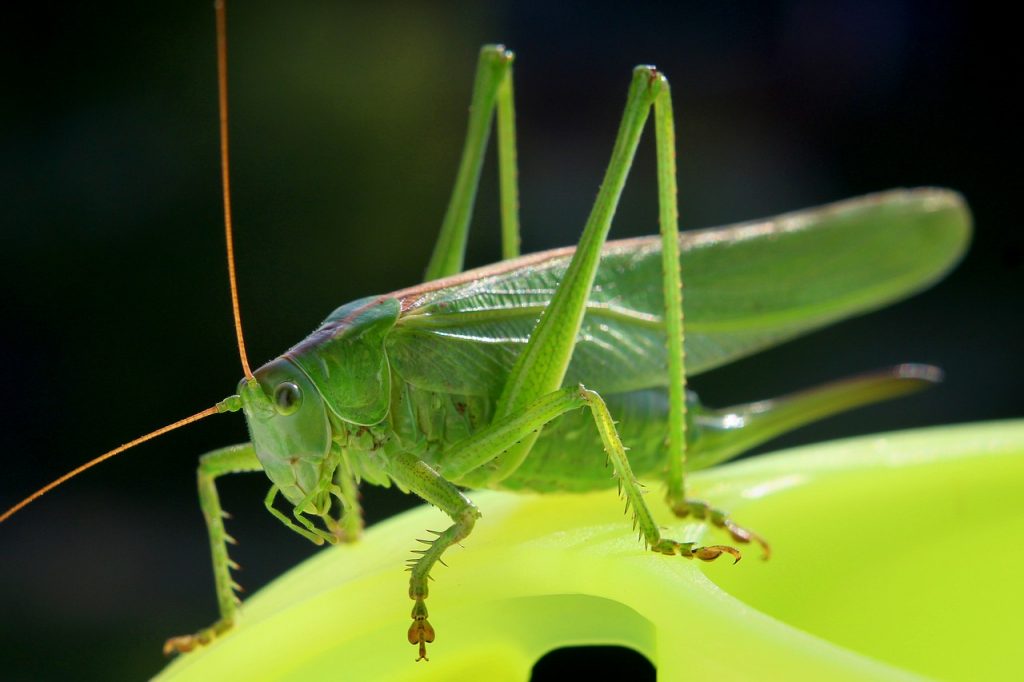 This story tells the ancient Chinese emperor interest in cricket fighting. During the Ming reign, cricket fighting was quite popular. Magistrate in order to take the favor form emperor would order the neighboring head to search mighty cricket. In a country, Floral Shade, there lived a man called Make good who was forced to search mighty crickets. He tried hard to collect many crickets, but he could not collect the crickets according to the magistrate’s demand. So, he was terribly beaten. Then he was bedridden. His wife went to fortune teller and fortune teller gave her piece of paper on which there was an image of a neglected shrine and near of its there was dim rock. Later she handed it to Make good.

As make good watched it, he interpreted as the way of finding mighty cricket. Following the picture, he got a good looking cricket and placed inside of the tub. But unfortunately, his son killed it and himself fell into the wall. In such condition, he and his wife had a faint hope that their son would be alive after sometimes. That night, Make good didn’t sleep and in the morning time, he heard cricket should outside of the home. Seeing a cricket there, he tried to catch the cricket but it vanished. After a few minutes, he saw another cricket on the wall. But the cricket was so small and did not seem mighty.

Anyway, he kept in a cage. He in order to test its power, made it fight with neighboring friend’s cricket. His cricket won that friend’s cricket. Then he gave it to the magistrate. At first, seeing such small and learn cricket, magistrate abused him but when it defeated many insects, he believed in it. Then finally, it was presented to the emperor. In the royal palace, the cricket defeated all the powerful cricket. So, pleased emperor offered governor horses and clothes.

It tells us about Chinese culture, the heritage of the Tang Dynasty (618-907). Cricket fighting in China in the Tang Dynasty was quite popular. The neighboring head men were ordered by a magistrate to search the powerful cricket. After searching, the headmen would hand over to the magistrate, magistrate to the governor and governor and governor to the emperor. In fact, watching cricket fighting was merely the upper-class activities to pass their time.

As in the story, success depends in part on searching good specimens crickets. If a headman submitted a mighty cricket, he would be highly respected and even he would improve his social status. In the story too, Make good was poor neighboring headmen but later on, he became the boss of one hundred hectors of farmland and thousands of sheep and oxen. So in ancient China, to be the rich and respected man was a different channel. In this way, Chinese writer, P’u Sung-ling celebrates his ancient china heritage, culture from this text.

In the Chinese heritage celebrating story, “The Cricket”, one intelligent reader can find many unacceptable ideas. The very unacceptable ideas come through the Make good son’s activities. His son fell into the well and became unconscious for more than a year. After that, he came into consciousness and claimed that in his unconscious state, he had become a cricket. So, is it possible to be a cricket by a human being? Make good also following fortune teller’s given paper got the cricket. Can we believe in fortune teller’s instruction? Similarly, was not the bureaucracy of that time so cruel?

After reading this Chinese text, I remembered the past Rana’s rule. At that time if people wanted to lead higher class life, they would have to flatter the Ranas and would have to obey according to Rana’s wish. If anybody went against their desire, they would be the scapegoat in front of the Rana. It is said that many women had to sell their body in front of Rana and in turn they would be given the best things like clothes, ornament etc.

If they went against their wish, they would even kill them and threw on the street. Not only for women, but the same case was for a male. Those people who accepted Rana’s atrocity became quite popular and rich and those people who went against them became martyrs. Its burning examples are out four martyrs like Dashrath Chand, Dharma Bhakta, Sukra Raj Shastri, and Gangalal. They went against Rana’s rule, so they got death in life. 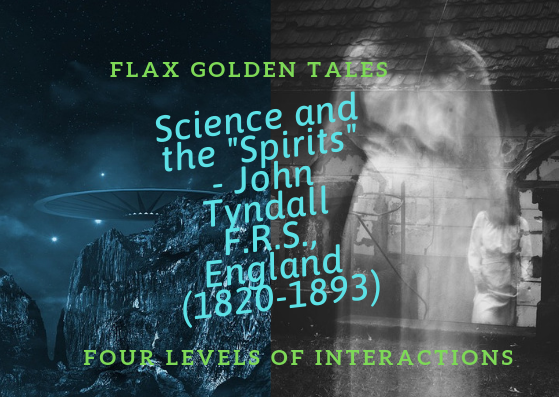 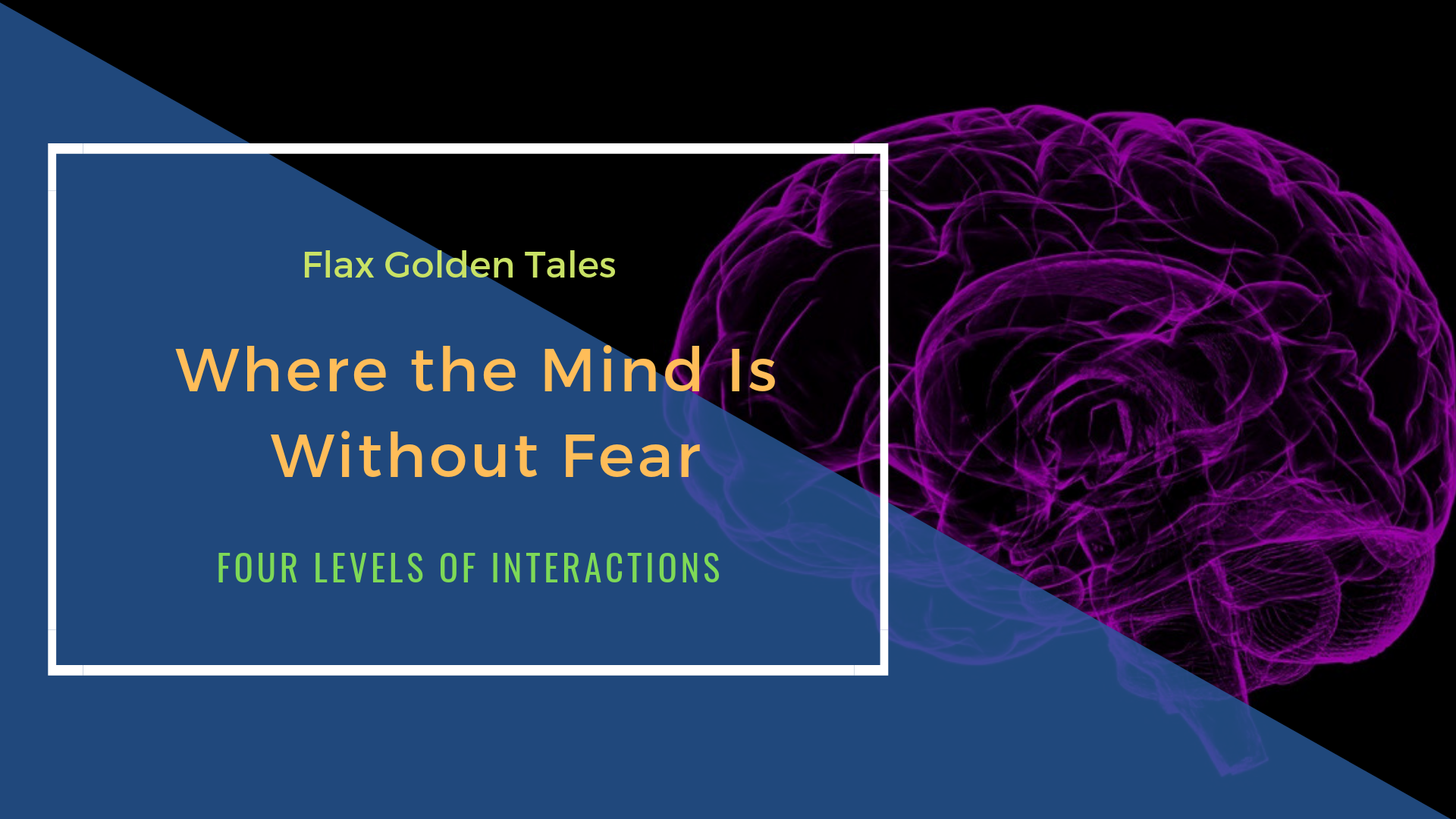