The word “Computer” comes from the word “Compute”, which means, “to calculate”. To calculate the means to do some mathematical operations. It consists of the devices to enter data, process it, store it and give results. Data refers to the raw facts and figures. Today it has become a powerful tool for human beings because of its high utility and versatility. It has become necessary in every field of today’s world like home, school, scientific world etc.

More accurately, we can define a computer as a device that operates upon data. Data can be anything like marks obtained by a student in various subjects when used for preparing results; details (name, age, sex etc) of passengers when used for making airline or railway reservations, or a number of parameters when used for solving any mathematical or scientific calculations, etc.

The basic computer processing is as

The increasing popularity of computer has proved that it is a very powerful and useful tool. The power and usefulness of this popular tool are mainly due to the following characteristics:

Computers are automatic machines because once started on a job, they carry out the job without any human intervention until it is finished. However, computers being machines cannot start themselves and cannot go out and find their own problem and solutions. Users need to instruct the computer what to do.

Difference measuring functions of a second have listed below:

In addition to being fast, computers are very accurate. The accuracy of a computer is consistently high and the degree of accuracy depends upon its design. A computer performs any calculation with the same accuracy. However, errors may occur on a computer. These errors are mainly due to human beings rather than a computer. An error may occur due to any incorrect data entered by the user. If the input data are incorrect and the entered instructions are unreliable then the result produced by the computer will be undesired. This is known as garbage-in-garbage-out (GIGO).

Unlike human beings, a computer is free from monotony, tiredness, and lack of concentration. It can continuously work for hours without creating any error and without grumbling. To performs calculations with the same accuracy and speed as it has done in the first one. If ten million calculations have to be performed, a computer will perform the last on with exactly the same accuracy and speed as the first one.

Computers are versatile machines. Versatility is one of the wonderful features of a computer. It can perform any kind of operations at enormous speed. A computer is capable of performing any kind of task if the task can be reduced to a finite number of series.

As we discussed the various characteristics of the computer above. Despite its various features, a computer does have the following limitations. 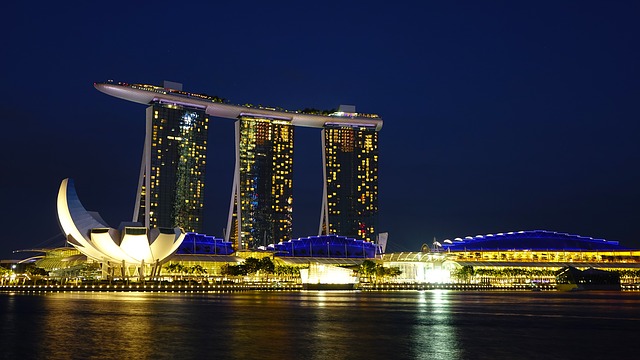 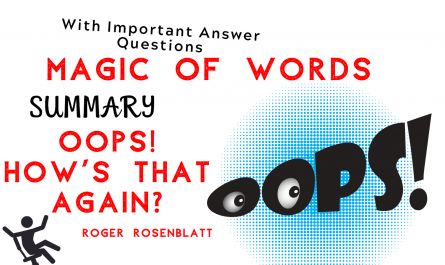