Software is group of program consists specific instructions codes. It cannot be touch and feel by the user. It is three types of software.

Difference between Hardware and Software

Stands for Random Access Memory. RAM is a type of high speed computer memory where operating system, application software, files that are currently being used are started temporarily files that are stored in RAM are temporary and voltage. First 640kb or RAM is used for running OS.

DRAM looses it information even when power supply is on. DRAM needs to be refreshed time to time DRAM are cheaper.

SRAM stores information as long as power supply is an SRAM are costlier consumer more power. SRAM are faster than DRAM.

SDRAM are commonly used nowadays in Pentium motherboards. SDRAM is a type of DRAM there are three types of SDRAM.

CPU or microprocessor is the brain of the Computer. All the raw data that the user gives through the input device are processed in the CPU. CPU has three parts.

Mathematical operations such as addition, subtraction, multiplication, division etc. and logical operation such as greater that less than equal to ptc are carried out by this part.

Registers are temporary high-speed memory which holds data and instructions temporarily during processing.

What is Safe Mode ? – Computer | Merofuture

What is Firmware ? – Computer Information | Merofuture 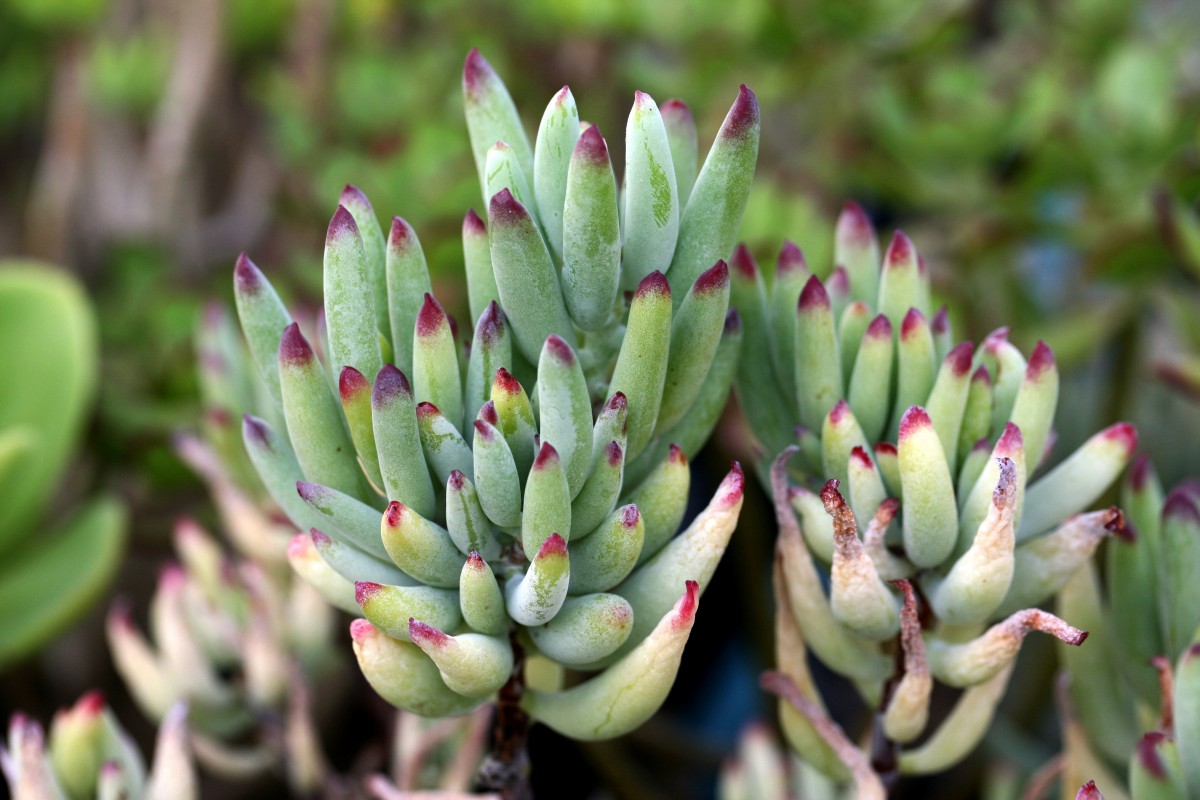 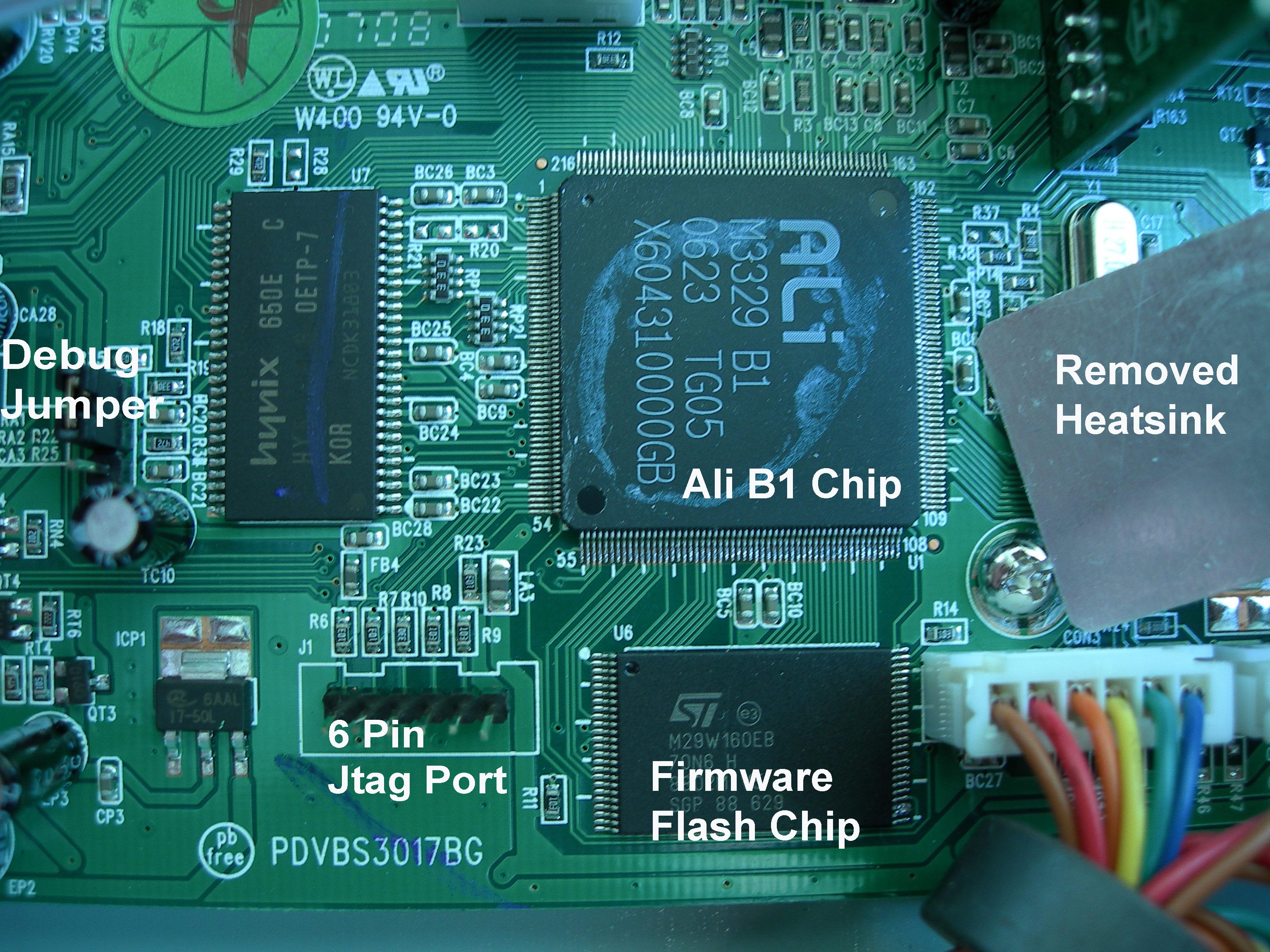 What is Firmware ? – Computer Information | Merofuture