Mrs. Mooney was a butcher’s daughter. She was a strong woman. She married a man who worked for her father, but after her father died her husband started drinking and taking money from the shop. He fought with her in front of the customers and sold bad meat. Once night he ran after her with a large knife and she had to sleep in a neighbor’s house. After that they did not live together any more. Mrs. Mooney took the children and the rest of the money form the butcher’s business and started a boarding house in Hardwicke Street. Tourists came to stay, and sometimes musicians, but most of the visitors were workers form the city. These young men lived and ate in her house. They like the same things and were very friendly with each other. They talked about horses and sang songs in the front room on Sunday nights. Polly Mooney, the daughter of the house, sang with them. Polly was nineteen. She was thin girl with light soft hair and a small full mouth. Her eyes were grey and green and they looked up at the ceiling when she spoke with anyone. Her mother gave her housework to do so that she could meet the young men. She enjoyed talking to them, but Mrs. Mooney knew that none of them was serious. She was beginning to think that Polly and one of the young men. She watched them carefully.

Polly knew that her mother was watching, and she understood why her mother stayed silent. People in the house began to talk, but Mrs. Mooney did nothing. Then at last she made a decision. It was a bright Sunday morning of early summer. All the windows of the boarding house were open. Outside, people with serious faces and small books in their hands were crossing the square to the church. There were dirty plates on the table of the breakfast-room. Mrs. Mooney sat and watched while the servant, Mary, took away the breakfast things. She thought about her conversation with Polly the night before. Polly seemed uncomfortable with her mother’s questions but open in her answers. Mrs. Mooney looked at the little clock above the fireplace. It was seventeen minutes past eleven. She must speak to Mr. Doran now. He was thirty-four or thirty-five years of age, and Polly was a young girl. He must pay for his enjoyment, but money was not enough. They must get married.

Mr. Doran was finding it difficult to shave. His hand was shaking. Dublin was a small city and people in the house already knew about Polly and himself. He had to think about his good name – and his job. He was afraid of his boss. He could almost hear old Mr. Leonard’s voice: ‘Send Mr. Doran here, please.’ He was throwing away years of hard work. He had a little money; that was not a problem. But people thought badly of her father, and her mother’s boarding house did not have a good name. and her English was poor. His friends laughed at her. He could not decide if he liked her or not. He wanted to stay free, not to get married. While he was sitting on the side of the bed, she knocked and came in. She told him about her conversation with her mother. Her mother knew and wanted to speak with him. She cried and threw her arms around his neck, saying:

He told her not to cry. He could feel that she was really afraid.

He heard her again outside his door that first time, late one night. He could still see her in her night clothes. He could smell her skin. After that, every night, when he came home late, she gave him his dinner while the others slept. She was always kind to him. Perhaps they could be happy together…

No, it was not possible. He repeated her words to himself.

While he was sitting with her on the side, of the bed, Mary came to the door. Mrs. Mooney wanted to see him. He stood up and put on his coat.

‘Don’t worry. It will be all right,’ he said quietly.

He left her crying on the bed.

As he went downstairs, he wanted to fly up through the roof and away to another country, but he could not escape the serious faces of Mr. Leonard and Mrs. Mooney. He walked past Jack Mooney and they said hello coldly. Bob looked at his hard face and his strong body. He remembered a night in the sitting room; a visitor said something about Polly and Jack shouted at him. Nobody played games with his sister, he told the visitor. Nobody.

Polly sat for a little time on the side of the bed, crying. Then she dried her eyes and looked in the mirror. She washed her eyes in cold water and made her hair look tidy. Then she sat down on the bed again. She remembered secret, pleasant times in that bed. There was no unhappiness in her face now.

She waited, unworried, thinking about the future. Her picture of the future was so clear that he forgot everything around her.

At last she heard her mother’s voice. She got up and ran to the stairs.

‘Come down, dear. Mr. Doran wants to speak to you.’

Hansel and Gretel – Summary | The Heritage of Words

Gretel – Summary | The Heritage of Words 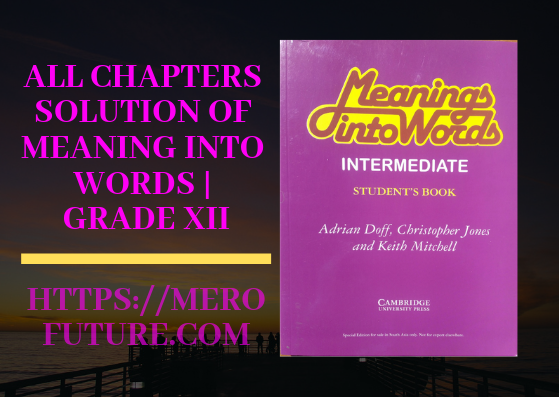 All Chapters Solution of Meaning into Words | Grade XII 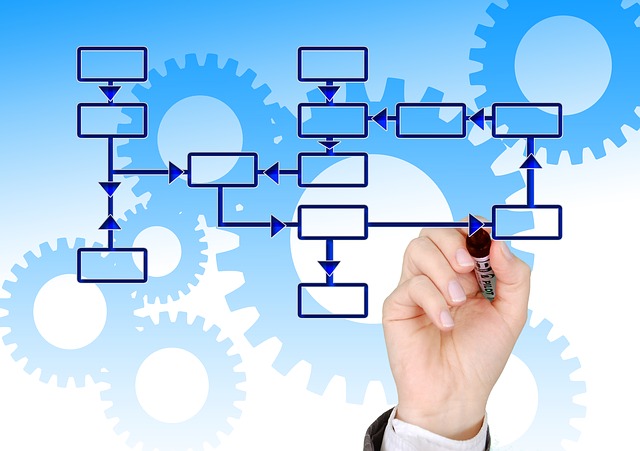 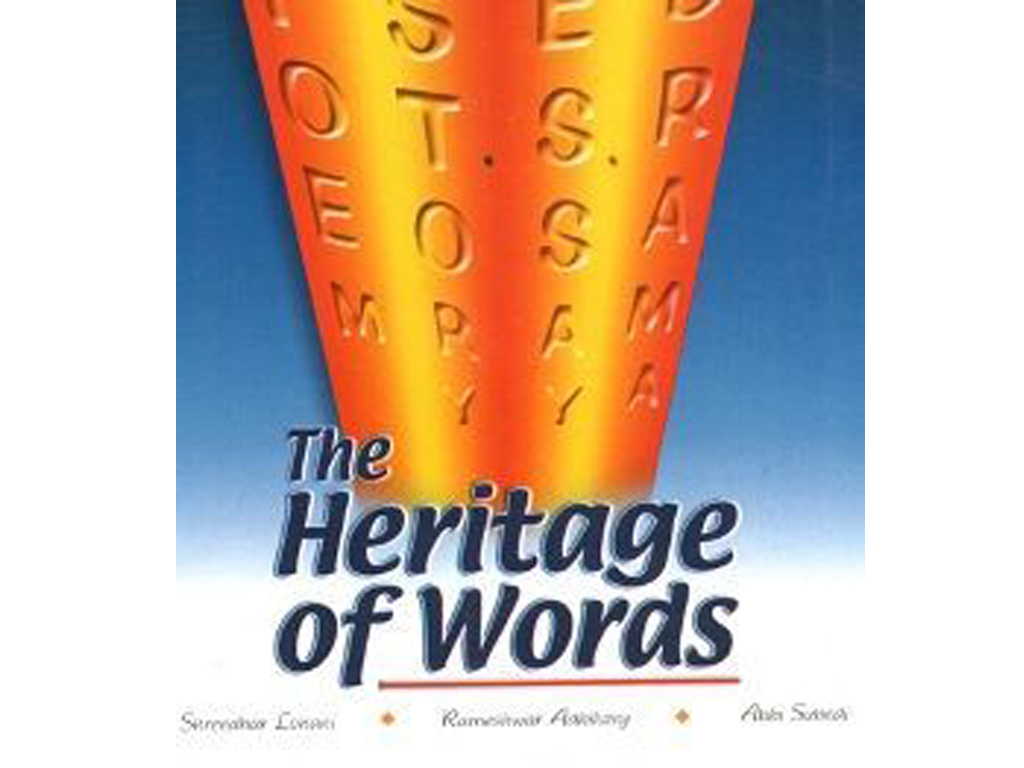