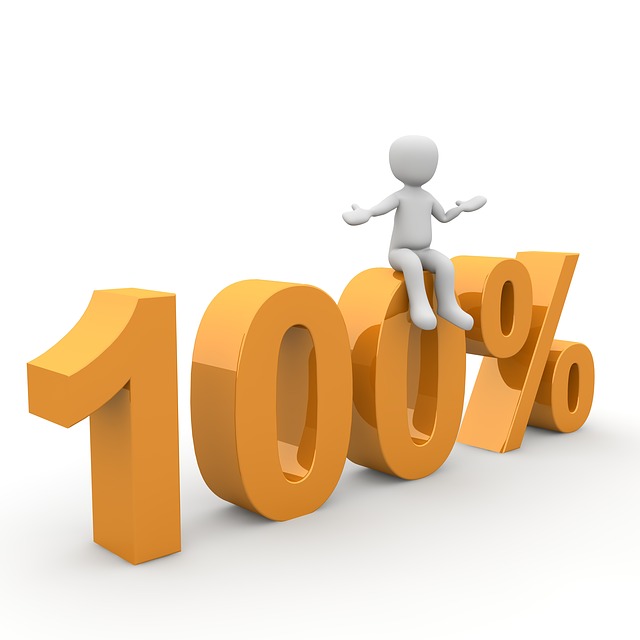 1. Change the suggestions below, using ought to, might as well, ought not to, or there’s no point:

a. Let’s not argue about these people’s character – that won’t solve the problem.

Ans: There is no point in arguing about these people’s character.

b. Why don’t we take the example of Dil Sobha – she is a very unselfish social worker.

Ans: We ought to take the example of Dil Sobha.

c. Let’s not talk about that news now – the children are listening.

Ans: We ought not talk about the news now.

d. Why don’t we give up the idea of going to foreign countries – there are a lot of opportunities here.

e. Why don’t you take a pair of riding boots – when you go mountain climbing – there is a lot of space in your bag.

Ans: You might as well take a pair of riding boots.

2. Give advice to the following remarks. Follow the examples.

Example: Do you think I should keep all there old clothes?

No, there is no point in keeping all there old clothes.

it is not worth.

a. What shall we do with the money? Invest it?

Ans: No, there is no pint in investing it.

b. Let’s not get into the trouble. It is nothing important.

Ans: No, there is no pint in getting into the trouble.

c. May be we ought to keep some of this ice-cream for Mary.

Ans: No, there is no point in keeping an ice-cream for Mary.

d. Do you think we should go to school today?

Ans: No, there is no point in going to school today.

Ans: No, there is no point in making a bookcase.

3. Write sentences which have the same meaning as those below. Choose the verbs given and begin with the words given.

Example: When they took the drug, it was more difficult for them to think rationally.

The drug made it more difficult for them to think rationally.

a. When they took the drug, they could relax and enjoy themselves more easily.

Ans: The drug encouraged them to relax and enjoy themselves more easily.

b. Although there was a shortage of food, people still wanted to take the drug.

Ans: Even the food shortage didn’t discourage them from taking the drug.

c. Because of the economic crisis, the government had to take some decisive action.

d. After the new law was introduced, people wanted to take the drug even more.

Ans: The new law made it easier for them to take the drug even more.

e. When the drug was exported, they were able to sit the sun all day long.

Ans: This allowed them to sit in the sun all day long.

4. Write advantages and disadvantages to the expressions below as given in the example.

They discourage people from being adventurous.

a. Being rich and famous.

b. Having a freezer

d. Driving a motorbike on highways 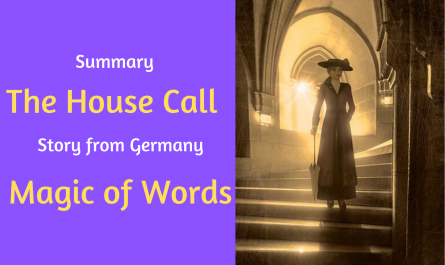 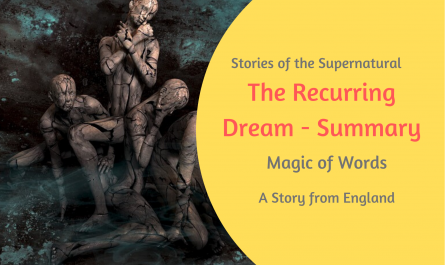 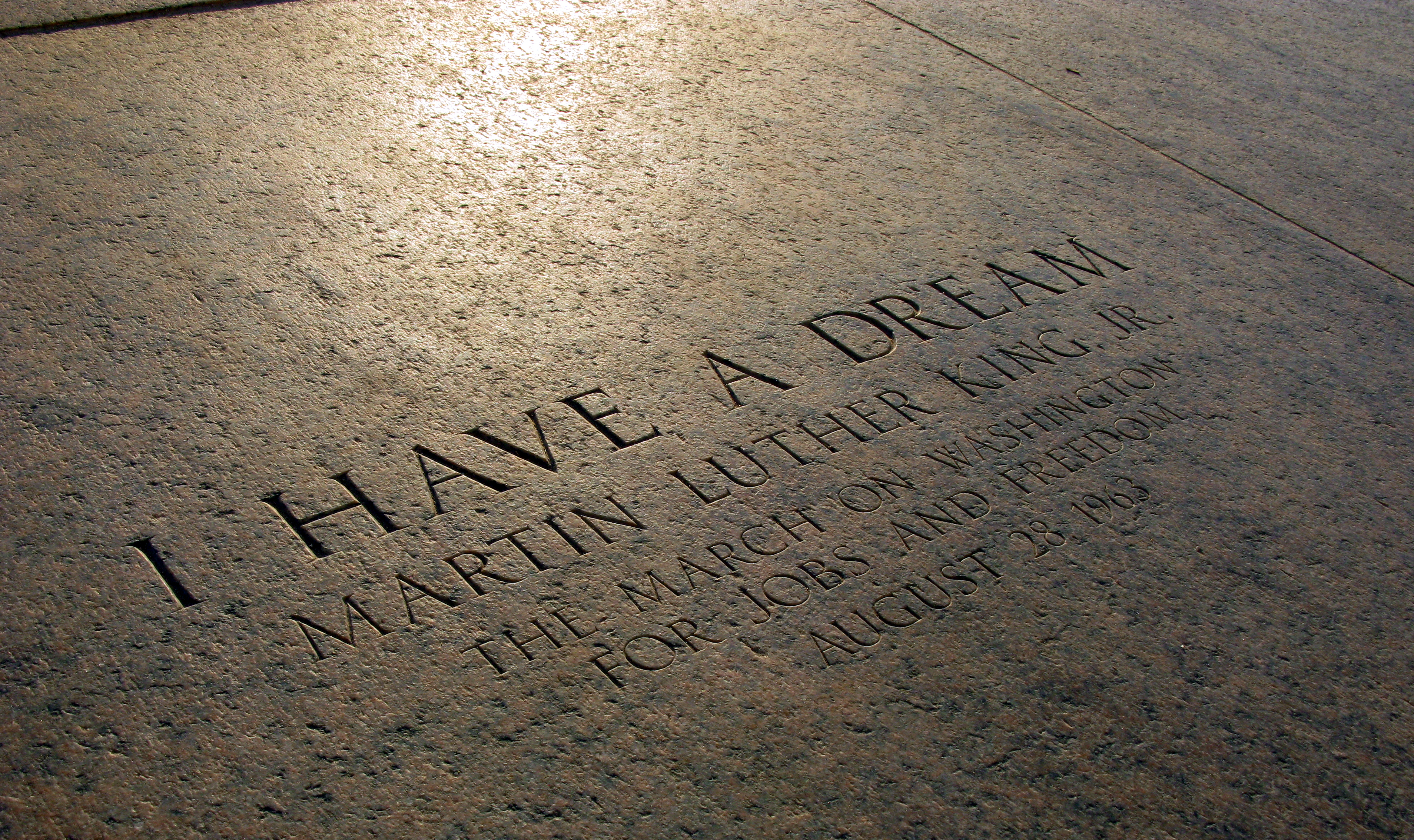 I Have a Dream – Summary | The Heritage of Words